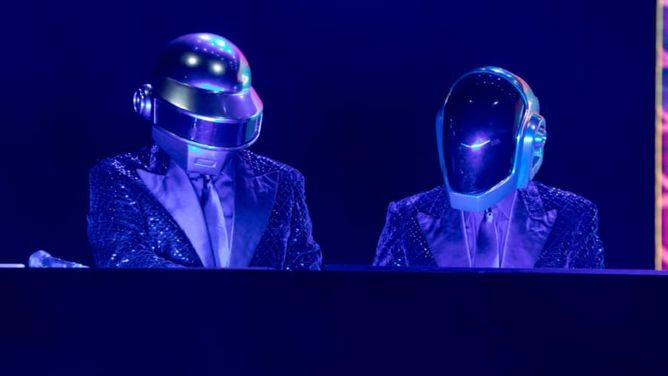 Daft Punk Breaks Up After 28 Years

Legendary French electronic duo Daft Punk have officially broken up after 28 years together, the group’s publicist confirmed to Pitchforkundefined after they posted an excerpt from their 2006 film, Electroma, showing them exploding in the desert:

Daft Punk formed in 1993 and are responsible for several of the most popular dance songs of all time. They’re known for the helmeted robot outfits that defined their visual identity, and first rose to prominence with the release of 1997’s Homework. The 2001 follow-up, Discovery, produced massive hits like “One More Time” and “Harder, Better, Faster, Stronger” with subsequent albums like 2005’s Human After All, 2013’s Random Access Memory and the 2010 Tron: Legacy soundtrack further cementing their legacy. They’ve also teamed up with the likes of Kanye West, The Weeknd, Pharrell Williams, and more.

Catch up on all the lyrics to Daft Punk’s biggest hits on Genius now.