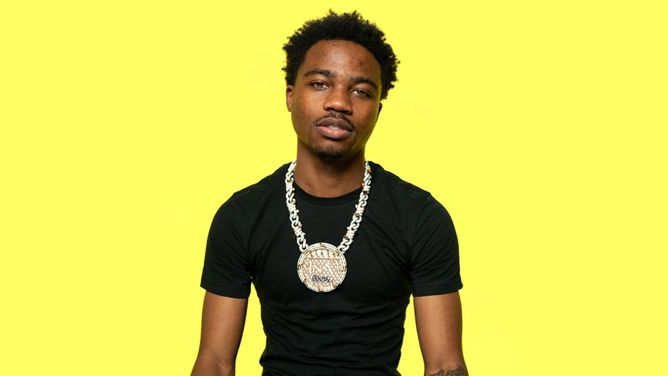 Roddy Ricch and 42 Dugg are okay after reports emerged yesterday of a shooting on their video set in Atlanta. Dugg joined Lil Baby on an Instagram Live broadcast to assert that he wasn’t involved or nearby the incident.

Reports of the incident first emerged from local reporters in Atlanta, who confirmed that two men were shot and a third injured on the video set:

Roddy and 42 Dugg have never released a song together before, but it seems they may have a collaboration in the works. Roddy hasn’t dropped new material as lead artist since his 2019 debut album, Please Excuse Me For Being Antisocial, although he’s appeared on songs by Internet Money (“Lemonade (Remix)”), Ty Dolla $ign (“Real Life”), Pop Smoke (“The Woo”), and more. He’s recently been teasing the release of Feed Tha Streets III, a sequel to his 2018 mixtape.

Catch up on all the lyrics to Roddy Ricch and 42 Dugg’s biggest hits on Genius now.