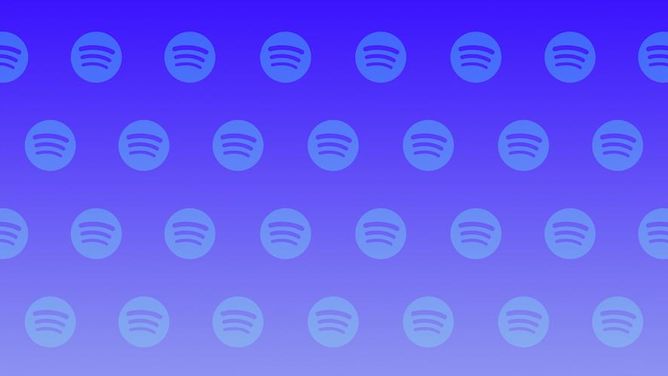 Spotify is launching a new high-fidelity streaming tier in select countries, the company revealed today during its Stream On event. The new offering promises “CD-quality, lossless audio” to customers, a frequent ask for audiophiles and other fans who lament digital music’s compressed quality. Streaming services like TIDAL, Deezer, and Amazon Music already have a similar product, but Spotify’s biggest competitor Apple has yet to launch a hi-fi tier.

Spotify made the announcement with a video featuring Billie Eilish and FINNEAS:

The company has yet to announce pricing or launch markets, but it’s expected to begin later this year. For comparison, Amazon’s lossless HD audio tier costs $14.99 per month, while TIDAL’s is $19.99. Spotify promised the service would allow fans to “experience more depth and clarity while enjoying their favorite tracks.”

Spotify’s current subscription offerings include a $10 per month individual plan and $14.99 per month family plan, with audio quality topping out at 320kbps. During the Stream On event, the company also announced its expansion into 80 new markets in 36 languages around the world, an ability for all artists to add looping “Canvas” videos to its tracks, and more.