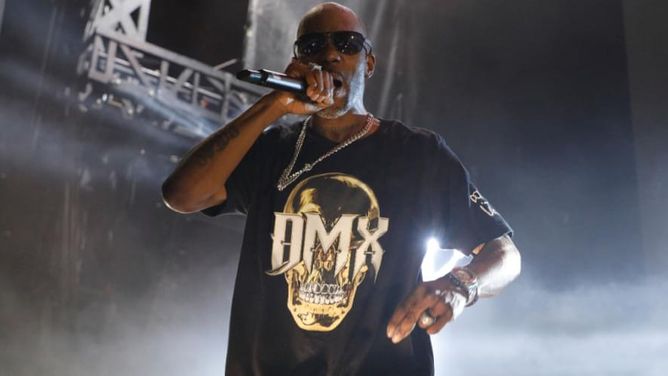 DMX was rushed to the hospital on Friday night after suffering a heart attack that TMZ reports was induced by a drug overdose. He remains there as of Monday afternoon, with his former manager Nakia Walker telling BuzzFeed News that he is “still in the same condition — in a vegetative state, [with] lung and brain failure and no brain activity.”

X’s family released a statement on Sunday after false reports circulated online that he had passed away.

“[Friday] night Earl ‘DMX’ Simmons was rushed to the hospital after collapsing at home. At this time he remains in ICU in critical condition. Earl has been a warrior his entire life. This situation represents yet another road he must conquer,” the rapper’s family said. “The Simmons Family appreciates the overwhelming outpouring of heartfelt love, encouragement, support and prayers for Earl. Earl is someone whose life and music have been a source of inspiration and strength to so many people around the world. It is reassuring to see his fans return that same passion and energy to him during his time of need.”

His mother, fiancé, and several of his 15 children have reportedly visited him in the hospital, where they are hoping for the best despite the grave circumstances. Supporters also gathered for a vigil: