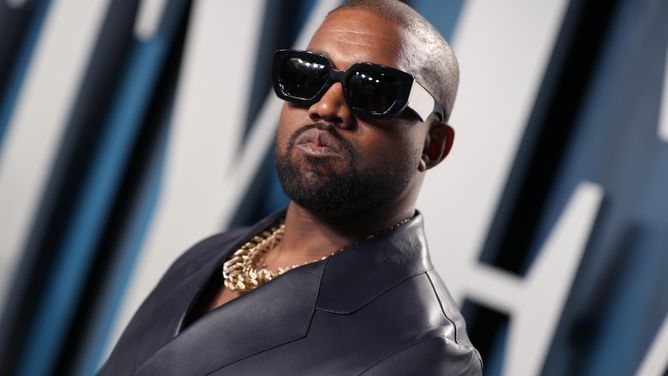 A multi-part documentary about Kanye West is headed to Netflix. Billboard reports that the streaming service dropped at least $30 million on the project, which will feature footage spanning more than 20 years of Kanye’s career. It will be directed by Coodie & Chike, who previously worked on Kanye’s “Through the Wire” and “Jesus Walks” videos.

The documentary does not have a title yet, but will reportedly chronicle the rapper throughout his career. Coodie has been filming West since his early days coming up in Chicago, and Billboard reports that the documentary will also cover the death of Kanye’s mother, Donda, his political evolution, his foray into the fashion world, and his failed 2020 presidential bid.

Kanye himself is not involved in the creative side of the product, but has allowed himself to be filmed for upwards of two decades for its creation.