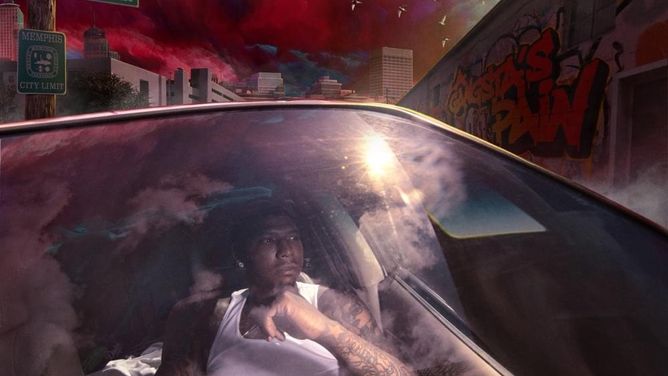 Moneybagg Yo Earns The First No. 1 Album Of His Career With ‘A Gangsta’s Pain’

After many years in the game, Memphis rapper Moneybagg Yo is finally a Billboard No. 1 artist. The rapper’s latest album, A Gangsta’s Pain, debuted atop the Billboard 200 chart this week, moving 110,000 equivalent album units in its first week. This included 147.4 million on-demand streams and around 3,000 traditional album sales.

Moneybagg’s previous chart best was No. 3, which he hit in 2020 with his last album, Time Served. It’s his 11th charting album overall and ninth to hit the Top 25. A Gangsta’s Pain features several successful singles, including “Time Today,” which peaked at No. 37 on the Billboard Hot 100 chart.

The Memphis MC displaced Young Stoner Life and Young Thug’s Slime Language 2 compilation album, which dropped to No. 2 this week with an additional 62,000 equivalent album units.

Read all the lyrics to Moneybagg Yo’s A Gangsta’s Pain on Genius now.