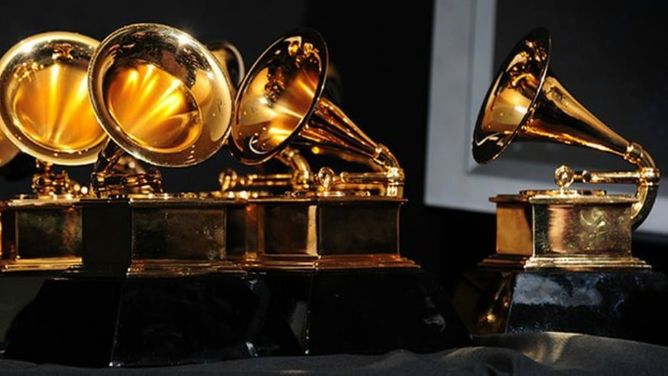 The Recording Academy voted on Friday to eliminate its secret (and often controversial) review committees from the nomination process. The move came after The Weeknd publicly criticized these committees for lack of transparency when his 2020 album, After Hours, received zero nominations at this year’s show despite huge critical and commercial success.

Currently, 61 of the ceremony’s 84 categories are subject to review from groups of music experts that create the nomination ballots for the Recording Academy’s vast voter base from thousands of submissions. The academy protects the identity of the members in order to avoid outside influence or backlash from fans, and the decision making process remains shielded from public view. The system has been in place since 1989 but has come under fire in recent years for secrecy and potential conflicts of interest.

The Weeknd cited these committees in his decision to stop submitting his music for consideration. Many Black artists in the R&B and hip-hop space have also criticized this process for boxing them out of the four general field categories, and the entire system came under renewed scrutiny in 2020 after former Recording Academy Chief Executive Deborah Dugan filed an explosive lawsuit alleging self-dealing and corruption behind the scenes.

In a statement to Variety, the Toronto star said that the decision was an “important start” but that he still won’t be participating in the future.

“The trust has been broken for so long between the Grammy organization and artists that it would be unwise to raise a victory flag… I think the industry and public alike need to see the transparent system truly at play for the win to be celebrated, but it’s an important start,” he said. “I remain uninterested in being a part of the Grammys, especially with their own admission of corruption for all these decades. I will not be submitting in the future.”

Catch up on all the winners of the 2021 Grammy Awards here.