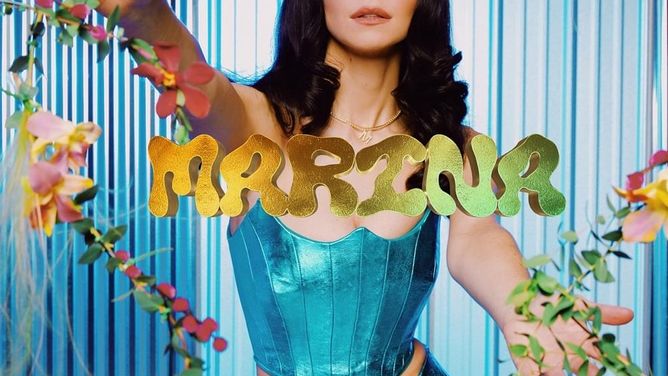 MARINA’s fifth studio album, Ancient Dreams In a Modern Land, arrives today, just over two years after her last album, Love + Fear. The singer tackles hot-button political topics on the album, which she previewed with singles like “Man’s World” and “Purge the Poison.”

“I would hope people don’t hear it as preaching,” she told The New York Times. “The pandemic allowed a lot of us to step back and look at what kind of lives we’re living, and nothing feels sustainable. I like seeing comments like, ‘She used capitalism to get where she is,’ because it does make me think about my own place,” she continued. “But we’re all allowed to challenge the system that we’re in.”

Check out all the lyrics to Marina's 'Ancient Dreams In A Modern Land' below: