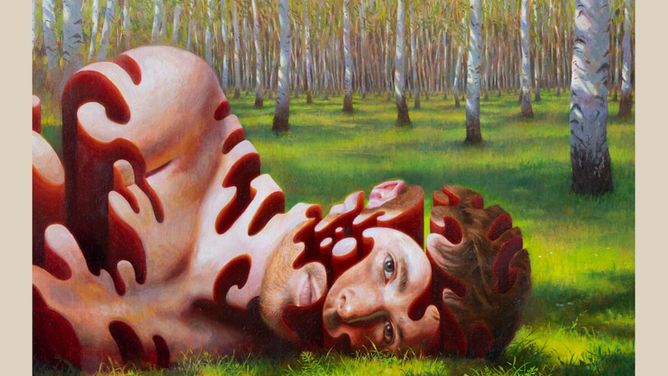 After a slight hiccup, James Blake has returned today with his fifth studio album, Friends That Break Your Heart. The album was originally expected to arrive on September 10 but was pushed back over physical production delays resulting from the pandemic. Friends That Break Your Heart arrives on the heels of a pair of 2020 EPs from Blake, Before and Covers, the latter of which saw the singer, songwriter, and producer performing renditions of hits by artists like Billie Eilish, Frank Ocean, and Joy Division.

Blake announced his fifth album in July alongside the project’s lead single, “Say What You Will” and its accompanying music video featuring FINNEAS. Leading up to its release, Blake also shared two other tracks from the LP: “Life Is Not the Same” and “Famous Last Words.” FINNEAS isn’t the only famous pal to contribute to Friends That Break Your Heart—the album boasts guest appearances from SZA, JID, SwaVay, and Monica Martin, as well as production credits from major names such as Take A Daytrip, Joji, and Dom Maker.

Check out all the lyrics to James Blake’s ‘Friends That Break Your Heart’ below: