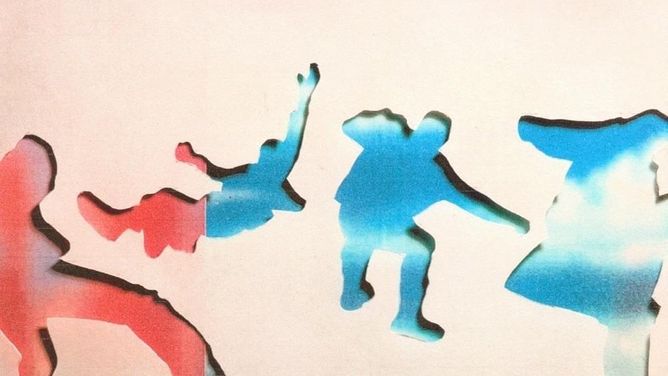 Aussie pop-rockers 5 Seconds of Summer now have something in common with Beyoncé, De La Soul, and G-Eazy and Bebe Rexha. They’ve released a song called “Me Myself & I,” and it’s the third single off their forthcoming fifth studio album. That LP now has a title, 5SOS5, and it’s due out September 23. In the meantime, “Me Myself & I” is riding high on the Genius Top Songs chart, where it sits at No. 2.

“Me Myself & I” was produced by Jason Evigan, Pete Nappi, and Jon Bellion, all of whom share writing credit with Mick Coogan and the four members of 5SOS: Luke Hemmings, Calum Hood, Ashton Irwin, and Michael Clifford. According to Hemmings, the group’s lead singer, “Me Myself & I” originated with Bellion, the singer, rapper, songwriter, and producer who made his name a decade ago by writing the chorus for Eminem’s Rihanna-featuring smash “The Monster.”

“We’re all big fans of Jon Bellion and when he sent us the idea, we instantly connected with it,” Hemmings said. As the band finished writing the song with their other collaborators, they realized the lyrics slotted perfectly into what was shaping up to be an introspective album.

“‘Me, Myself & I’ explores the emotional cycle of feeling like you can do everything on your own and that you don’t need anyone else, but eventually realizing that sometimes you push away the best things in your life,” Hemmings said.

In the song’s opening verse—which is identical to the second—Hemmings plays a dude who’s well aware of how much he’s screwed up.

I know, I know that it was my own fault
I never picked up that phone call, oh, Lord
All these broke hearts but mine’s the one bleedin’

The hyper-catchy chorus, which arrives a mere 30 seconds into the song, doesn’t bring any relief for the protagonist.

Bullshit, I feed myself
Me and my selfish appetite
I did not need your help
Now it’s just me, myself and I

In the post chorus, what initially seem like nonsense syllables may actually reinforce the idea that Hemmings has been dishonest with himself and the people he loves.

There’s not much more to the song. The lyrics repeat and the music builds as Hemmings feels more and more alone. In the breakdown, everything drops out save for acoustic guitar, and Hemmings really is solo for a few seconds before the drums come back in.

Fans of this song’s moody vibe are in luck, as the rest of 5SOS5 was apparently written from a similar point of view. “I think like a lot of people in the last couple years, the only way to look was inward,” Hemmings told Zane Lowe. “Well, for us anyway.”

You can read all the lyrics to “Me Myself & I” on Genius now.