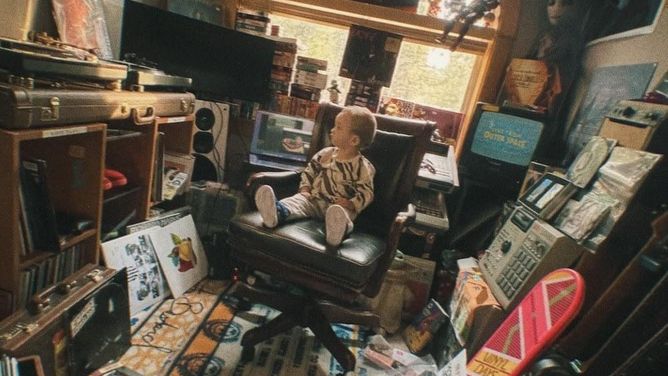 Read All The Lyrics To Logic’s New Album ‘Vinyl Days’

Fans have already heard more than 20% of the album in the form of pre-release singles “Tetris,” “Decades,” “Therapy Music,” “Vinyl Days,” “Orville,” “Bleed It,” and “Breath Control.” When Logic announced Vinyl Days back in January, he revealed that he was recording with a microphone previously used by JAY-Z.

Vinyl Days is the follow-up to 2020’s No Pressure, which Logic said at the time would be his final album. But his retirement proved short-lived, and he returned the following year with the mixtape Bobby Tarantino III.

Read all the lyrics to ‘Vinyl Days’ below.