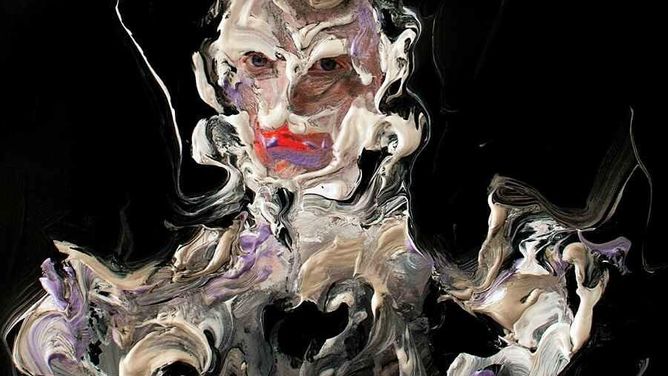 Perfume Genius, aka singer-songwriter Mike Hadreas, returns today with Ugly Season, his sixth studio album and follow-up to 2020’s Set My Heart On Fire Immediately. The LP arrives alongside a short film, which stars Perfume Genius and features music from Ugly Season as its soundtrack. Hadreas made the visual piece with the help of artist Jacolby Satterwhite.

“My visual narrative serendipitously mirrors the lyrical direction in his music; it’s a rare, like-minded bond,” Satterwhite said of working with Hadreas on the project. “[The film is] a creation myth. How do you architecturally mold and render an idealized version of utopia? It’s about making something that you desire so beyond your scope that it’s hard to grapple into a concrete form.”

Ahead of the release of Ugly Season, Perfume Genius shared two singles off the album: “Pop Song” and “Eye In The Wall.” He also spoke to American Songwriter about the album’s experimental pop sound. “It sounds like me, to me,” Hadreas said. “I think of this record as part of the big pot of the things that I make.”

You can read all the lyrics to ‘Ugly Season’ below.