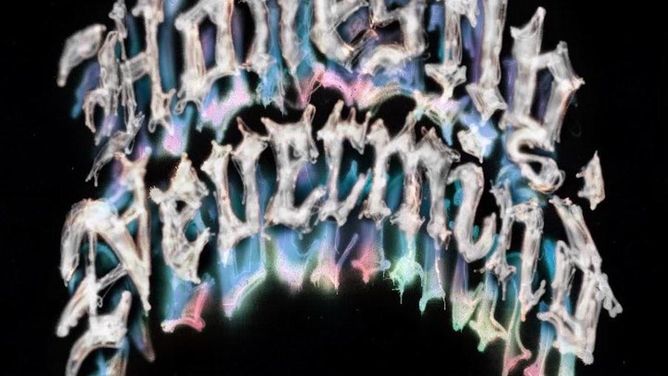 Drake Links Up With 21 Savage On New Song “Jimmy Cooks”

Since surprising the world with Honestly, Nevermind less than 12 hours ago, Drake has been holding down much of the Top 10 of the Genius Top Songs chart. So far, the most-viewed song is “Jimmy Cooks,” the album’s final track and only one to feature another artist. His guest is 21 Savage, who’s worked with Drake several times—most recently on “Knife Talk,” off Drizzy’s previous LP, 2021’s Certified Lover Boy.

Produced by Vinylz, CuBeatz, and Tay Keith, “Jimmy Cooks” is basically about how cool and tough Drake and 21 Savage are, respectively. The song’s title alludes to Jimmy Brooks, the character Drake portrayed on the Canadian teen drama Degrassi: The Next Generation from 2001 to 2009. Drizzy goes back a little further in time on the song’s intro, which samples Memphis rapper Playa Fly’s 1999 track “Just Awaken Shaken.”

As he begins his verse, Drake resists the notion that he’s a one-dimensional artist while referencing both his famous OVO owl logo and the number that—due to area codes—has become synonymous with his hometown of Toronto.

Fuck a pigeonhole, I’m a night owl, this a different mode
I might have to make her paint a 6 on her pinky toe

Drake keeps the wordplay lively as the verse progresses, referencing Ecuadorian rapper Gerardo’s 1990 smash “Rico Suave” in a line that may have been inspired by the recent Racketeer Influenced and Corrupt Organizations Act (RICO) charges brought against Young Thug and his YSL crew.

Hoes say I’m suave, but I can’t get RICO’d
Bro think he John Wayne, I bought him yellow stones

Toward the end of the verse, Drake pays tribute to Kay Slay, aka The Drama King, the legendary hip-hop DJ behind the magazine Straight Stuntin’. Kay Slay died from COVID-19 in April at the age of 55.

Rest in peace to Drama King, we was straight stuntin’
You don’t like the way I talk? Nigga, say somethin’
Gotta throw a party for my day ones
Pull up and you know it’s us, the bass jumpin’,

Things get a bit more ominous when 21 Savage takes over in the second verse and starts boasting about his willingness and ability to commit acts of violence. He’ll go upside your head like Homer Simpson disciplining his son—and that’s only the beginning.

A little later, 21 Savage name-checks hip-hop journalist Nadeska Alexis before likening his gun to both a sex offender and a type of chicken wing available at the Wingstop restaurants owned by Rick Ross. (21 is probably also nodding to the 2021 Drake/Ross collaboration “Lemon Pepper Freestyle”.)

Let my brother drive while I shoot, team effort (21)
Askin' all these questions, bitch, you must think you Nadeska
The chopper like to feel on all the opps, it’s a molester (21)
I be with my gun like Rozay be with lemon pepper

21 Savage later alludes to Will Smith’s infamous Oscars slap with a lyric about pistol-whipping.

This Glock 45 came with a switch (21)
If I was Will Smith, I would’ve slapped him with a stick

Toward the end of the verse, 21 Savage pledges his allegiance to Drake and again threatens his foes—this time by wielding the word “duppy,” a West Indian term for ghost or spirit that Drizzy famously used in his 2018 Pusha/Kanye diss track “Duppy Freestyle.”

I got mad love for the boy, yeah, that’s my twizzin (21)
If them niggas keep on dissin’, slide agaizzin (21)
We the reason why the opps ain’t got no frizziends (21)
Last nigga played with me got turned duppy

21 Savage then ends with one last blast of brutal imagery, lest anyone forget he means business.

You ask how she doin’, I just tell her come and fuck me
Shot his ass twenty times, damn, this nigga lucky (Damn, that nigga lucky)

You can read all the lyrics to “Jimmy Cooks” on Genius now.