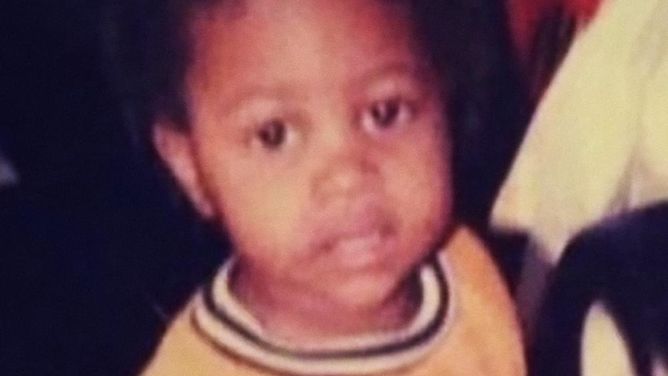 Only a few months after the release of his album 7220, Lil Durk confirmed that the project’s deluxe edition would arrive this Friday. Alongside the announcement, Durk shared “Did Shit To Me,” one of the new songs off the extended edition that features Doodie Lo, a member of Lil Durk’s Only The Family collective.

Produced by DJ Bandz and Stg2x, “Did Shit To Me” sees Durk and Doodie spit hard-hitting flows over a sparse, anthemic beat. Lyrically, the pair trade bars about the enemies they’ve made since finding success.

Durk takes the first verse, where he starts by venting about fake friends.

Later, he admits to missing OTF Boona, the only friend that he knows he can trust. Unfortunately, Boona’s behind bars—he was arrested in connection to an Atlanta shootout back in 2021.

I need Boona home, only nigga I know that speak his mind
I told bro, “I need to get back,” he say, “Get back come with time”

By the end of the verse, we learn just how precious Durk’s trust is. He doesn’t give it out freely—in fact, he barely gives it out at all.

Durk and Doodie share the chorus, where they start by shouting out their hometowns—Durk is from Chicago and Doodie hails from Kankakee, Illinois—and end by calling out their foe for barking out false threats. Durk chalks it up to bad blood over his 2013 beef with fellow rapper Chief Keef, even though the pair have since mended fences.

Why they be all on my dick?
They still mad from me and Keef (Man, what?)
They ain’t never do shit to me (Did shit, never ever)

On the second verse, Doodie’s mind is boggled by his enemies’ posturing.

Doodie ends his verse by promising he’s never claimed to be someone he’s not—just ask anyone who’s tried to start something with him.

Ask any nigga shot at me, I bet he said sorry (Bitch)

“Did Shit To Me” arrived alongside a music video, which features Durk and Doodie showing off their ice, dough, and expensive cars.

You can read all the lyrics to “Did Shit To Me” on Genius now.