Peter Phillips, better known as Pete Rock, is an American record producer, DJ and rapper born in Bronx, NY. on June 21, 1970.He rose to prominence in the early 1990s as one half of the hip-hop group Pete Rock & CL Smooth.He is the older brother of Grap Luva and cousin of Heavy D. 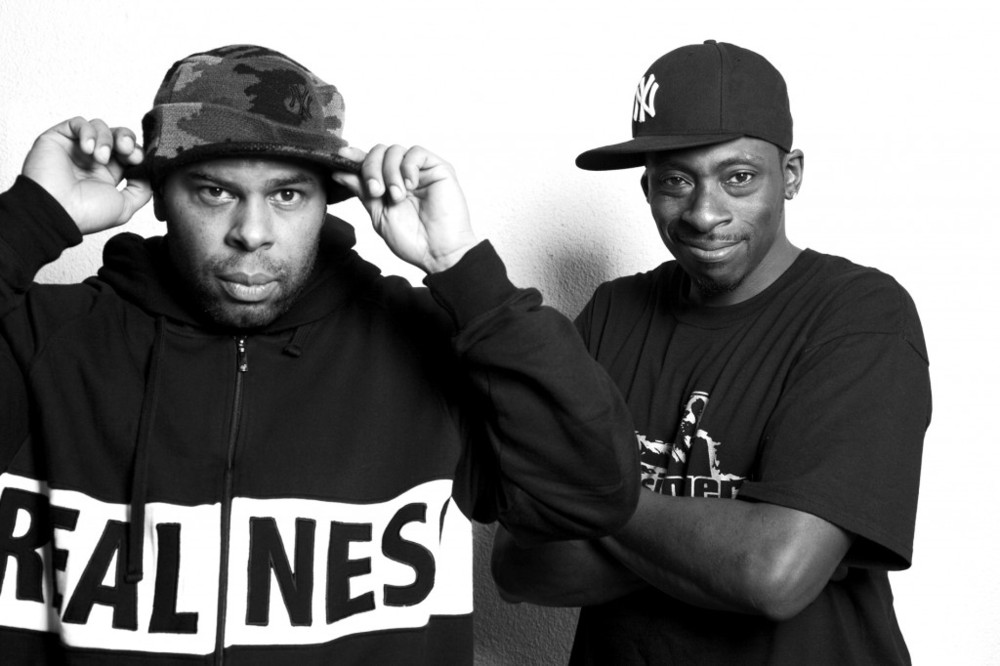 Pete Rock builds his beats from samples, the majority of which are taken from obscure R&B, funk, and jazz records.Along with DJ Premier, he is one of the most influential and respected hip-hop producers of all time. If DJ Premier is your number one, Pete Rock is number two, or vice versa. 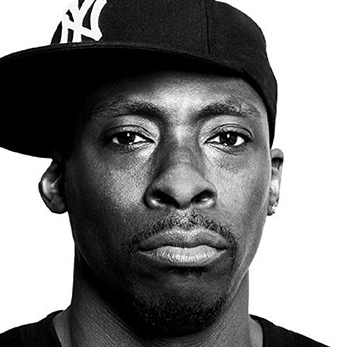