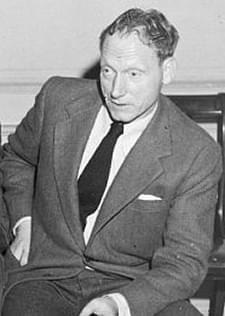 Warren was born in Kentucky and studied in Tennessee before traveling to the west coast, east coast then abroad for advanced degrees. He eventually returned to Tennessee to teach. His most famous novel, All the Kings Men, is based in part on his experience teaching in Baton Rouge, Louisiana, which allowed him to observe then-governor Huey P. Long. The novel’s main character, Willie Stark, resembles Long. All the Kings Men won Warren the Pulitzer for fiction in 1947. He won for poetry in 1958 and again in 1979, making him the only person to win for fiction and poetry.

Later in life, Warren’s conservative social and aesthetic positions—associated with Southern Agraianism and New Criticism—shifted toward more liberal views. During the Civil Rights Movement he became an outspoken integrationist, as evidenced by his books Segregation: The Inner Conflict in the South (1956) and Who Speaks for the Negro? (1965). Warren spent the last years of his life in Connecticut and Vermont, where he died in 1989. 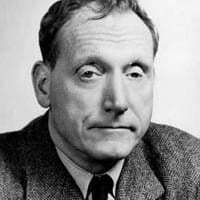