Prior to 2016, Khary had gone under two names: K.I.T (Kid In Training), and Khary Durgans, although he would later drop those names because it didn’t suit his vision with his music. The Swim Team EP would be the last time Khary would release under his Khary Durgans name.

In 2016, Khary released a mixtape called, Intern Aquarium.The mixtape goes from the perspective of an intern who has big dreams. It is also viewed as one of his best works by fans.

In 2017, Khary released a collaborative EP with Columbus producer Lege Kale titled, Tidal Graves. Another project was also teased to come out at the end of the year.

In 2018, Khary released his conceptual project Captain. Late 2018 he would then release the EP, uhhh. The songs on uhhh were just for fun and didn’t fit on any of his other projects.

In 2019, Khary would release standalone singles & freestyles for fun. THIS would also mark his plans with his debut album. THIS IS WEIRD.

In 2020, Khary released his debut studio album, THIS IS WEIRD. The album would also mark the end of the Intern era. 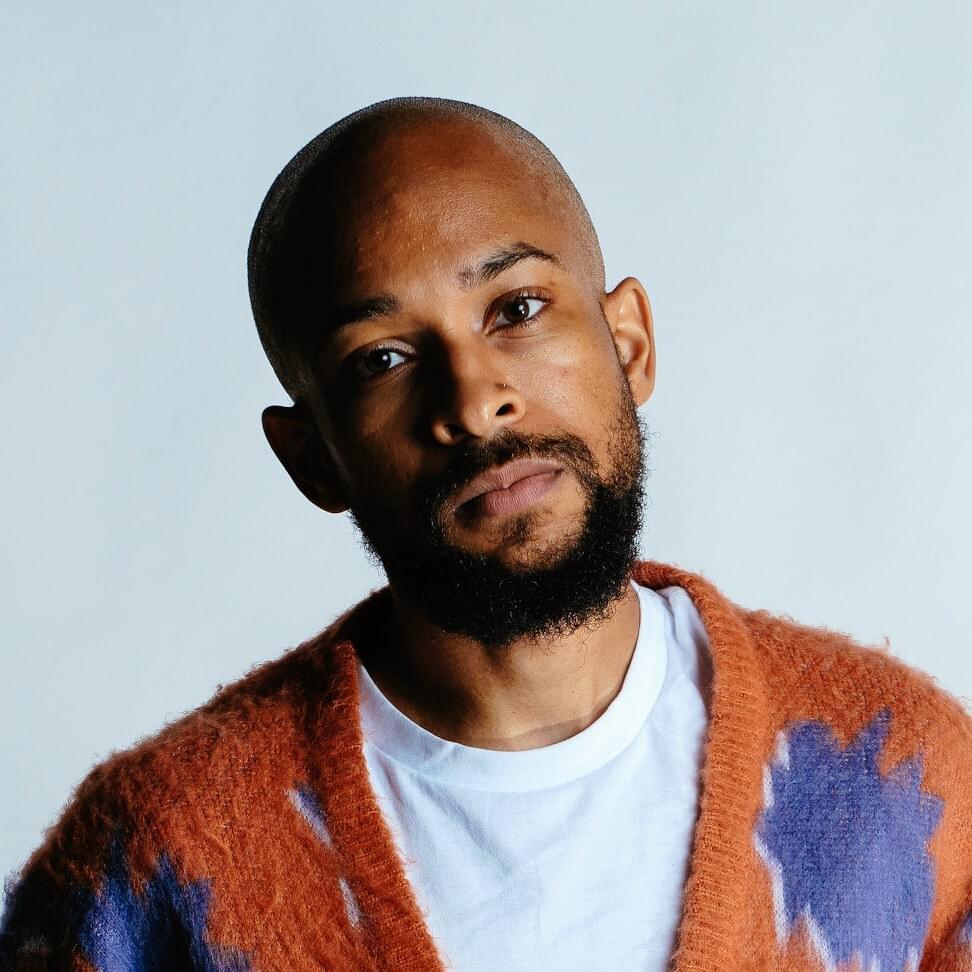