Phoebe Bridgers (born August 17, 1994) is an American singer/songwriter from Los Angeles, California. She wrote her first song at age 11, spent her adolescence at open mic nights, and busked through her teenage years at farmers markets in her native Los Angeles.

At age 20, she debuted with the three-song Killer EP. After the EP, Bridgers began to receive many tour offers, and she spent the next two years touring with the likes of Julien Baker, and Violent Femmes.

After these tours, Bridgers returned to the studio to finish recording her full length debut Stranger in the Alps, which was released in September, 2017. She has mentioned in interviews that she receives inspiration primarily from classic singer/songwriters such as Elliott Smith and Leonard Cohen, as well as more contemporary artists.

Aside from making solo music, Bridgers also makes music in the band boygenius, a collaboration with Julien Baker and Lucy Dacus, as well as being in the band Better Oblivion Community Center, Bridgers' musical project with Conor Oberst. These artists have also featured on Bridgers' solo work; for example, Oberst provided guest vocals for Bridgers' song “Would You Rather”.

Her sophomore album, Punisher, was released in the summer of 2020, receiving critical acclaim from Pitchfork, among others, as well as three nominations at the 63rd Annual GRAMMY Awards, including Best Alternative Music Album. The album delves deeper into themes such as depression, isolation, and coming-of-age. 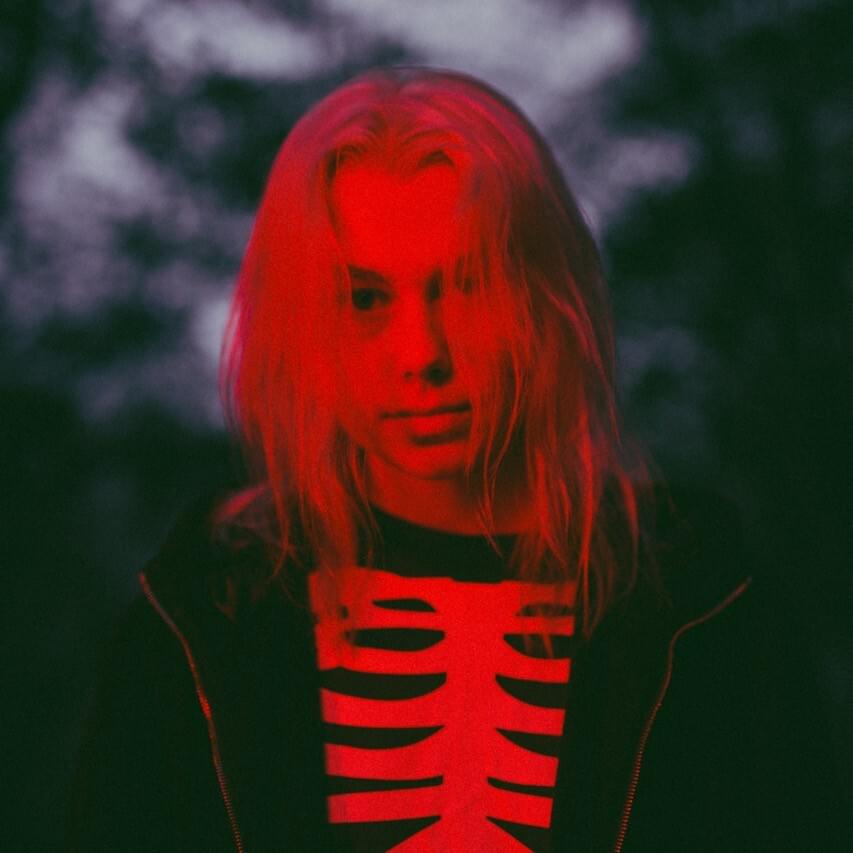