Jhené Aiko Efuru Chilombo (born March 16, 1988) started her career under the moniker Jhené Aiko when she was 13 with the music group B2K. She explained how she later opted out of the deal to go back to high school and have her daughter Namiko in an interview back in July 2012 with Lozza Music:

I was signed with Sony/EPIC when I was 12 years old and got a release from them when I was about 15 or 16 to focus on school. I started writing more and I had a child who’s now three years old.

After the failed release of her debut album, My Name Is Jhené back in 2003, Jhené released her debut mixtape, Sailing Soul(s) on March 16, 2011.

Following the release of her EP, Sail Out in 2013, she finally released her long-awaited debut studio album in 2014 titled Souled Out.

In 2017, Jhené released her second studio album, Trip (on September 22), with an accompanying short film and a poetry book.

In March 2020, it was the turn of her third album, Chilombo, which referenced her last name and was inspired by a long-term trip to the Big Island of Hawaii, where Jhené’s grandmother was born. 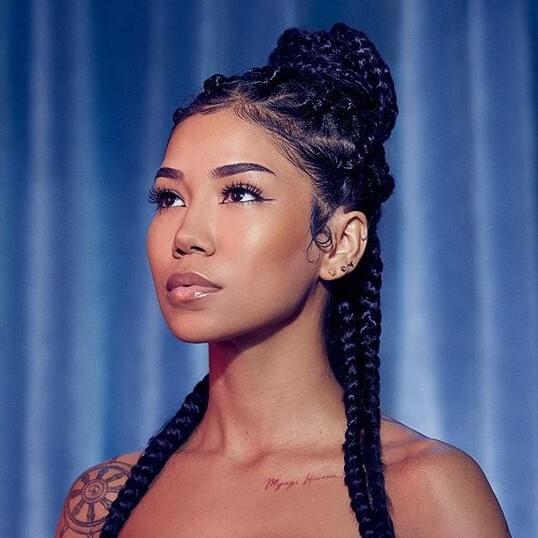