Todd Bergman is a LA-based music producer, mixer and Grammy
nominated recording engineer with fifteen years of experience and a curated ear for industry trends. Having cut his teeth at several of LA’s preeminent “World Class Studios,” Todd has worked with top tier recording artists, producers, songwriters and musicians in pop, rock, rap, R&B, and jazz.
Todd’s career began while still in high school playing drums and recording local bands. In 2007 he was hired by Threshold Sound + Vision studios, where he worked on recording sessions with the likes of Robert Glasper, Weezer, Jill Scott and others. In 2012 Todd was contracted as an in house audio engineer and studio consultant for Interscope Records where he worked on several seasons of American Idol and with many UMG artists including Zedd, Dr. Dre, and Kendrick Lamar. In late 2013 Todd spent over 15 months working with Nicki Minaj on The Pink Print LP, as well as sessions with Chris Brown, Alessia Cara, Busta Rhymes, David Guetta, Hitmaka and more.
Over the last several years Todd has continued to thrive – engineering nearly all of Wale’s comeback album “Wow Thats Crazy,” including producing and mixing several songs. Starting in January 2020, Todd spent over a year and a half engineering for Kanye West on his album Donda, plus recording the Sunday Service Choir, and earning his first Grammy nomination for his work. More recent projects include engineering and mixing for Brandy on her album B7 and following singles. Additionally Todd has contributed music production, and engineering for Chika and recorded work on several of Yo Gotti’s recent releases. 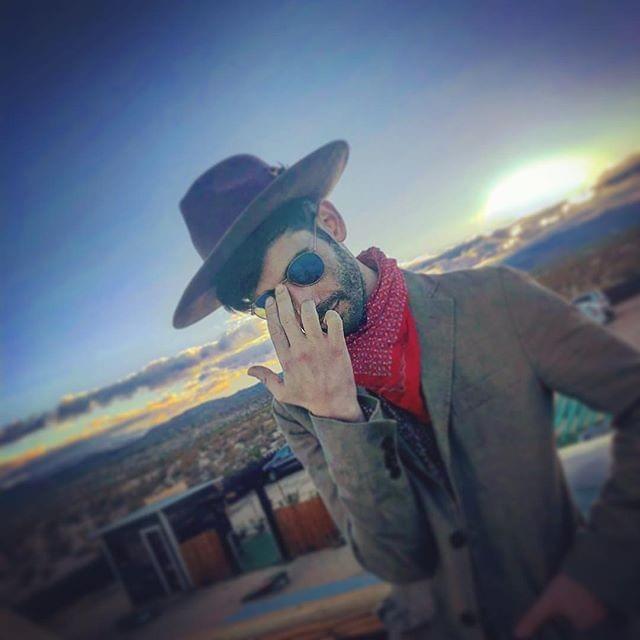