Born on October 29, 1967, Oscar Jackson, Jr., better known by his stage name Paris, is a rapper and businessman from San Francisco, California. His assumed the name “Paris” professionally as a result of wanting to “steal something associated with European identity and turn it black,” – an interesting reversal of a trend which has seen black culture all-too-often co-opted by whites.

Paris was catapulted into the national scene in 1990 with his hit single The Devil Made Me Do It and album of the same name, after earning a bachelor’s degree in economics from UCLA-Davis. He is known for his highly charged political and socially conscious lyrics.

Influenced by the Black Panthers, he was once a member of the Nation of Islam, but now is agnostic.

Aside from music production and recording, Paris also contributes articles for news website VICE, with his first article discussing the business of guns and how it relates to gun-related violence in the United States. 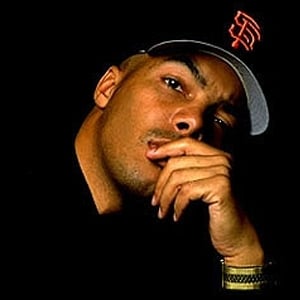