Imagine for a second that you live in Connecticut and you’re into punk rock—there really aren’t two things further apart from one another. While much has been written over the years about vibrant scenes in nearby Brooklyn, Boston and various locales in New Jersey, the Constitution State lacks a strong musical identity and is frequently overlooked. But if you ask Matt Carlson, that’s how he discovered his musical voice.

“There’s no community in Connecticut,” says the frontman of A Will Away. “When we first started,, we were playing maybe 50 scene kids, and they’re all in bands or each other’s merch people, and it’s all pay-to-play. It was a good time for us when we were starting, but we realized we didn’t want to be a part of it anymore. I think we developed our sound completely independently of the state.”

That sound has developed wildly throughout A Will Away’s first four years as a band, first starting off as admittedly cookie-cutter pop-punk but maturing into something special and unique on their new EP, Bliss, out Oct. TK on Triple Crown Records. The five-song EP, originally released in March on Quiet Fire Media (a label run by members of Head North), is emotionally resonant and musically powerful, with fully realized rock songs that sit comfortably between underground guitar rock stalwarts like Balance And Composure and Transit without feeling derivative of either. What’s more impressive is that Bliss almost never existed in its current form—the EP was born out of unfulfilling writing sessions for a full-length that the band was less than happy with.

“It took us three weeks to write Bliss—the songs just kind of exploded out of the band,” Carlson remembers. We knew we had to write a record and we knew we only had three weeks before we were supposed to be in the studio, and we’d been writing this full-length—and we scrapped it. We started from scratch and just started playing. It was a new and unique writing process for us, but it has come to be the only way that we write now. We bring small pieces of ideas to the table, and everybody’s in a similar headspace. [Guitarist] Collin [Waldron] and I do the majority of our lyrical work, but we don’t do it without having widespread conversation across our band to get everybody on the same page of what the song’s about.”

While Carlson personally resonates the most with “Be Easy” and “Cheap Wine” (“‘Cheap Wine’ was an absolute mountain of a song to conquer,” he beams), he thinks all five songs can appeal to just about anyone, if they just take the time to listen. “We want to play a role in peoples’ lives,” he says. “We are constantly pushing ourselves to be more innovative and be better. If people are influenced by that, that is absolutely incredible.”

But at the end of the day, A Will Away didn’t write Bliss for anyone but themselves—a lesson they never could have learned without the past four years of trial and error. “We had reached this point where we had made all these previous records and we really tried to cater and direct those to an audience when we made them,” the singer admits. “I think we found over time that what we were missing and what we were losing throughout that process was playing music for ourselves—the reason we started playing to begin with. We wanted to bring out the best of ourselves as musicians.” 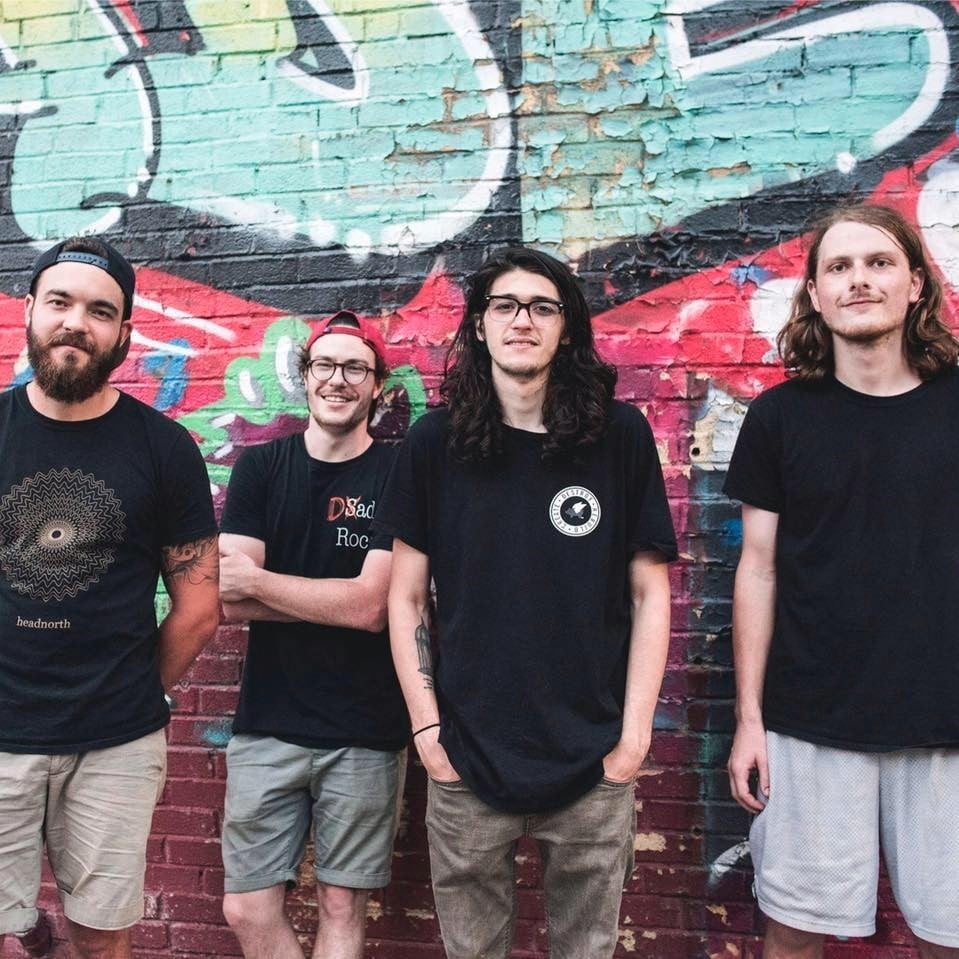