Madkol was born on November 18, 1997, in Oceanside, California. He grew up listening to a variety of music, but his heart was always with rap. (You can find his favorite artists in his bio.) He writes rap songs, poems, and anything that he feels inspired to write at the moment. This includes a whole song page dedicated to thought-provoking questions, a poem that he wrote but didn’t write, a poem about giving up on life and dying—and a song about just the opposite. He spends all much of his free time on Genius, and when he’s not doing that, he can be found listening to music and trying to expand his library with new artists. Some say he is part of the Illuminati, though it has not yet been confirmed. Others say he’s just a useless, amorphous blob put here for no apparent reason, which he has confirmed (sort of).

He played basketball for eleven years, earning four championship trophies, a few medals, and some free Gatorade. He plans on spending the rest of his life watching TV…….no, for real:

He is the only user on Genius (and person in the world, probably) to have a bio bio bio bio. How proud his mother must be. 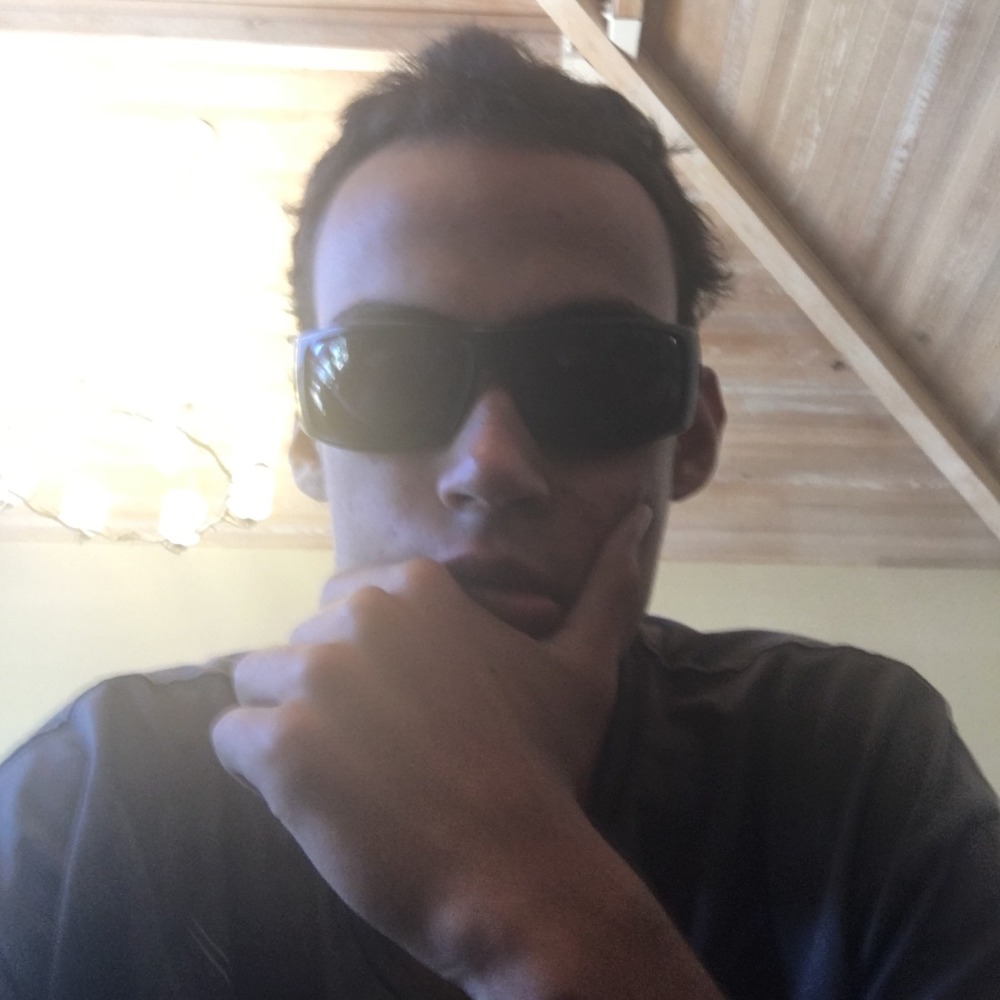