Lamont Coleman (May 30, 1974 – February 15, 1999), better known as Big L. He was born and raised in Harlem, New York, where he started his rap career with Children of the Corn then D.I.T.C. (Diggin' in the Crates Crew) before pursuing a solo career.

He released his debut album, Lifestylez ov da Poor & Dangerous in 1995, and significantly contributed to the underground hip-hop scene.

On February 15, 1999, Coleman was killed by an unknown assailant in a drive-by shooting in his hometown of Harlem. Suspects were brought in for questioning, but nobody was found guilty.

His second studio album, The Big Picture was released the following year and certified gold by the Recording Industry Association of America (RIAA). Since his death, there has been six posthumous albums released, mainly consisting of unreleased songs.

He is considered the king of punchlines in hip hop. 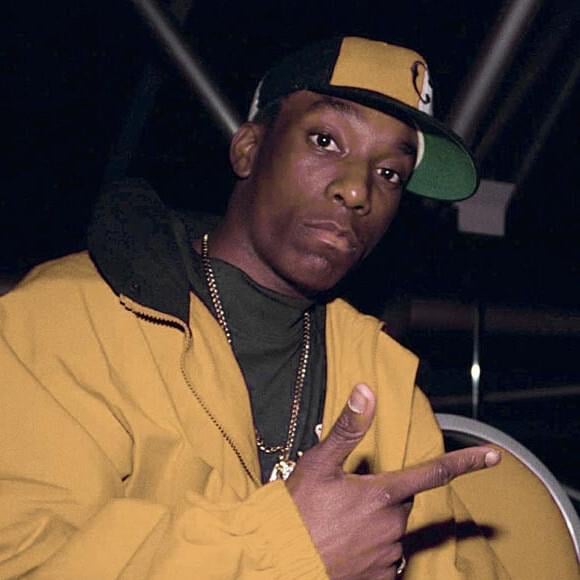