Ojivolta is a writing and producing duo made up of Mark Williams, also known as Oji, and Raul Cubina, also known as Volta. They are arguably best known for executively producing Jon Bellion’s The Human Condition and Glory Sound Prep.

After their success with Jon throughout the 2010s, the duo accompanied Bellion into the pop scene, where they wrote and produced for the likes of Halsey, Shawn Mendes, Selena Gomez, and BLACKPINK’s ROSÉ. Moving into 2021, the duo soon saw themselves working alongside Playboi Carti and landed multiple tracks on Kanye West’s highly-anticipated Donda. 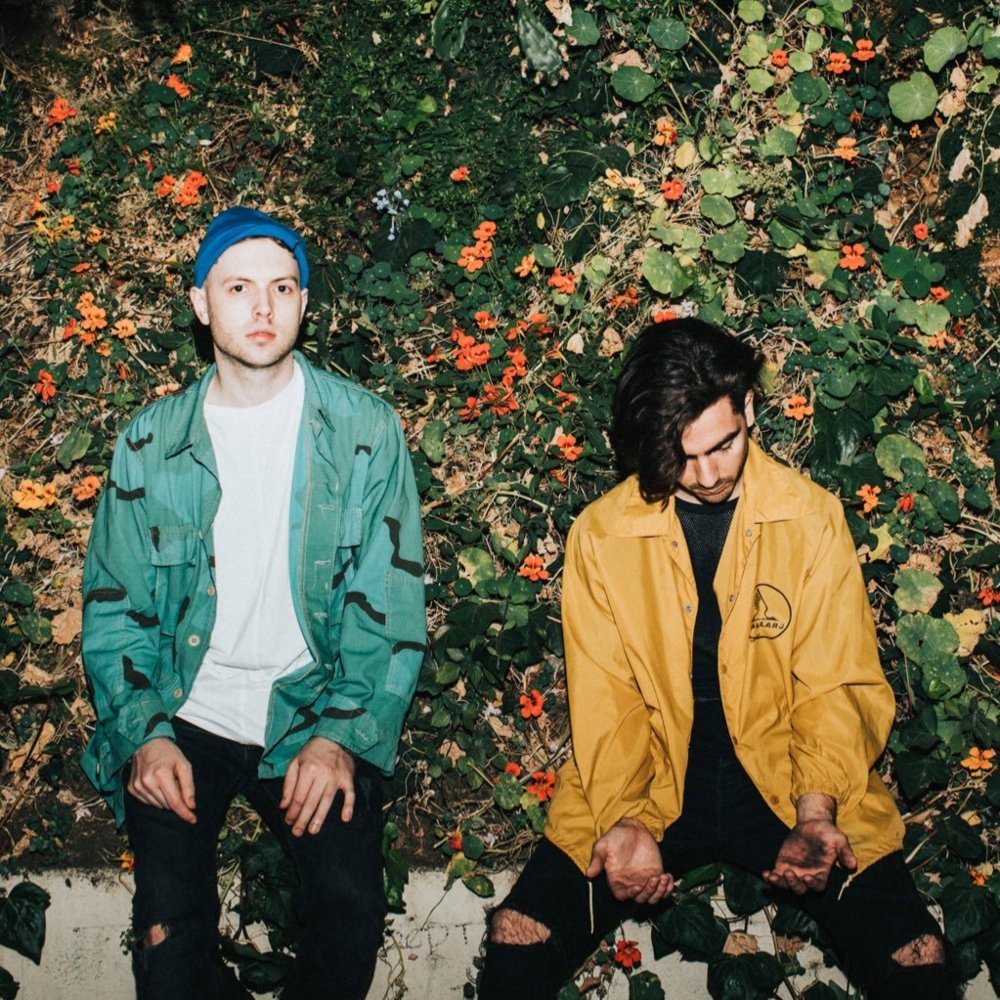