Stanley Kirk Burrell (born 30 March 1962), better known by his stage name MC Hammer, is an American rapper, dancer, entrepreneur, spokesman and occasional actor from Oakland, California. He had his greatest commercial success and popularity from the late 1980s until the late 1990s. Remembered for his rapid rise to fame, Hammer is known for his hit records (such as “U Can’t Touch This” and “2 Legit 2 Quit”), flashy dance movements, choreography and his trademark Hammer pants. Hammer’s superstar-status and entertaining showmanship made him a household name and Hip-Hop icon. He has sold more than fifty million records worldwide.

A multi-award winner, MC Hammer is considered a pioneer and innovator of pop rap, and is the first Hip-Hop artist to achieve diamond status for an album. Hammer was later considered a sellout due in part to overexposure as an entertainer, and as a result of being too “commercial” when Rap was “hardcore”, then his image later becoming increasingly “gritty” to once again adapt to the ever-changing landscape of rap. Burrell became a preacher during the late 1990s with a Christian ministry program called MC Hammer and Friends. Additionally, he starred in a Saturday morning cartoon called Hammerman in 1991 and was executive producer of his own reality show called Hammertime which aired during the summer of 2009. Prior to becoming ordained, Hammer signed to Suge Knight’s Death Row Records in 1995.

Throughout his career, Hammer has managed his own recording business. As a result, he has created and produced his own acts including Oaktown’s 3.5.7, Common Unity, Special Generation, Analise, One Cause One Effect, Teabag, Dom Kimberley, Geeman, DRS, Pleasure Ellis, B Angie B, Stooge Playaz, Ho Frat Hoo! and Wee Wee, among others. A part of additional record labels, he has collaborated and has been associated with 2Pac, Teddy Riley, Felton Pilate, Tha Dogg Pound, The Whole 9, Deion Sanders, and Big Daddy Kane, as well as others. 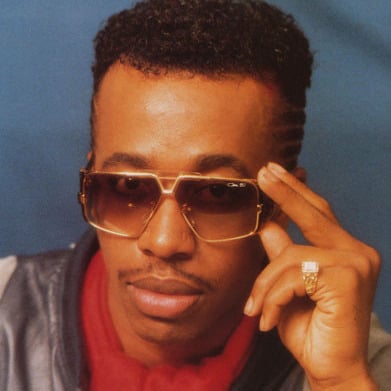