Aimer (エメ Eme, [eme]) is a Japanese pop singer and lyricist signed to SME Records and managed by FOURseam. Her name comes from the verb “Aimer” in French which means “to love”.

Aimer grew up around music and has a strong music background. Her father is a bassist in a band and she began studying piano in elementary school. She held Ringo Sheena and Utada Hikaru up to be her role models. In her years of junior high, Avril Lavigne inspired her to study guitar and begin writing English lyrics. At the age of fifteen, Aimer lost her voice due to the over-usage of her vocal chords, prompting her to undergo silence therapy to treat her condition. Fortunately, she recovered and the incident resulted in acquiring her signature husky voice.

Aimer started her career with a group called Agehasprings to collaborate on writing, producing and distributing music to various artists, including Yuki, Mika Nakashima, Flumpool, Superfly, Yuzu and Genki Rockets. She released her first album in May 2011 titled “Your favorite things” comprised of various genres like jazz and country western music. Though, Aimer went on to provide a signature genre of pop rock under her name, with her songs being featured in Japanese animes. 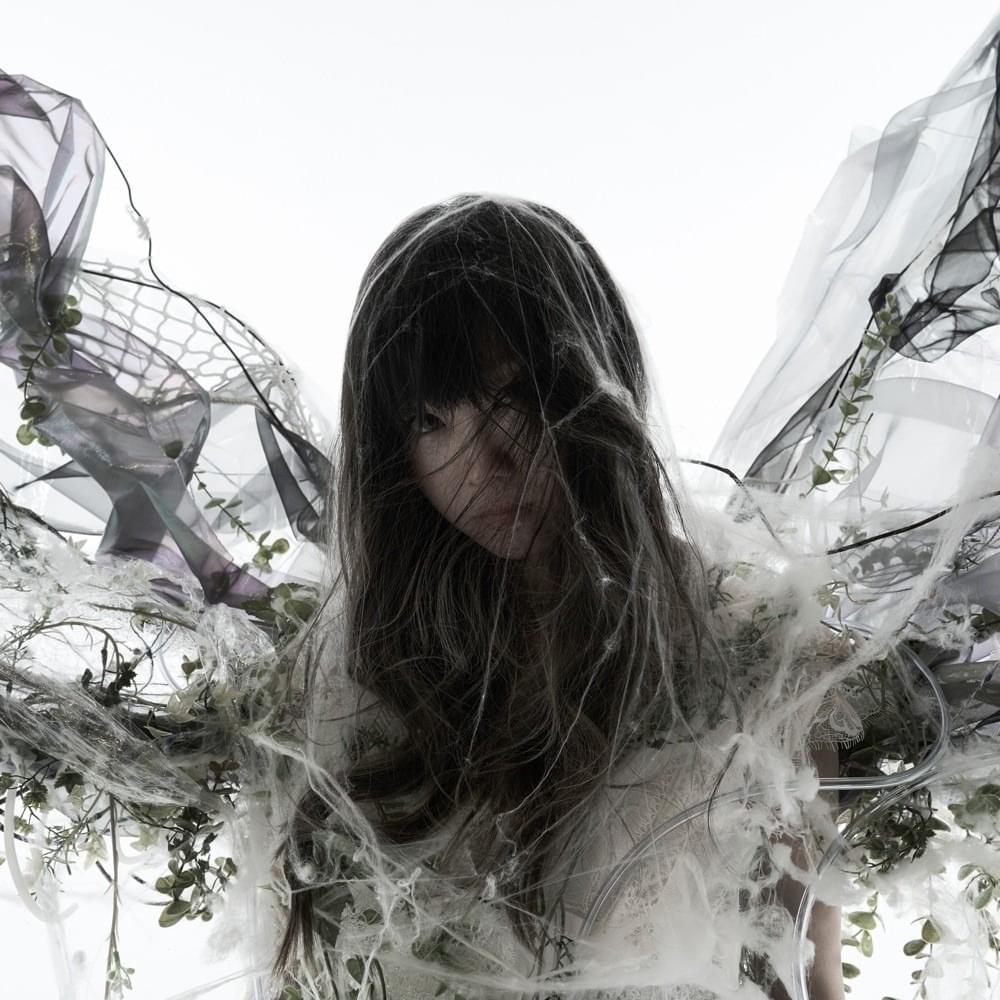