Atlanta, Georgia natives André “André 3000” Benjamin and Antwan “Big Boi” Patton are OutKast, one of the most successful rap groups of all time. Along with the production crew Organized Noize and the Dungeon Family collective, André and Big Boi helped popularize and expand the sound of rap in the “Dirty South.”

The duo connected at Tri-Cities High School and after the names “2 Shades Deep” or “The Misfits” didn’t work out, they went with OutKast as a synonym of “misfit.” They signed to LaFace Records in 1992 prior to finishing high school and their first official appearance came on a remix to TLC’s hit single “What About Your Friends.” This led into their debut single “Player’s Ball” being released in 1993 and their debut album Southernplayalisticadillacmuzik following in 1994. They had a pivotal moment early in their career as they were named New Artist of the Year at the 1995 Source Awards, leading them to be booed by the New York crowd and André responding with his iconic statement: “The South got somethin' to say.”

Their next two albums, ATLiens (1996) and Aquemini (1998), have sparked debates as to which album is superior. ATLiens saw the duo begin to produce their own music and increase their profile while Aquemini received a perfect “5 Mic” rating from The Source magazine. Their next album, Stankonia (2000), further solidified their superstar status with the hit singles “B.O.B.,” “So Fresh, So Clean” and “Ms. Jackson,” which won a Grammy for Best Rap Performance by a Duo or Group while Stankonia won a Grammy in the Best Rap Album category.

The group’s biggest commercial success was the double album Speakerboxxx/The Love Below, the “solo” albums from Big Boi and André 3000 respectively. The release was certified diamond with over 10 million sales and won the Album of the Year Grammy Award in 2004. Big Boi’s Speakerboxxx was led by the R&B funk hit “The Way You Move” while André’s The Love Below was led by the pop-rock hit “Hey Ya” and also featured Big Boi on the single “Roses.”

In 2006, the group released an underwhelming movie musical and soundtrack, Idlewild, and they have yet to release a project together since. While Dre is essentially semi-retired aside from a handful of attention-stealing features over the years, Big Boi has released three solo albums: Sir Lucious Left Foot: The Son of Chico Dusty (2010), Vicious Lies and Dangerous Rumors (2012), and Boomiverse (2017). The duo made headlines when they reunited at Coachella 2014 and continued to play festivals across the world for the remainder of the summer in celebration of the 20th year since the release of their debut album. 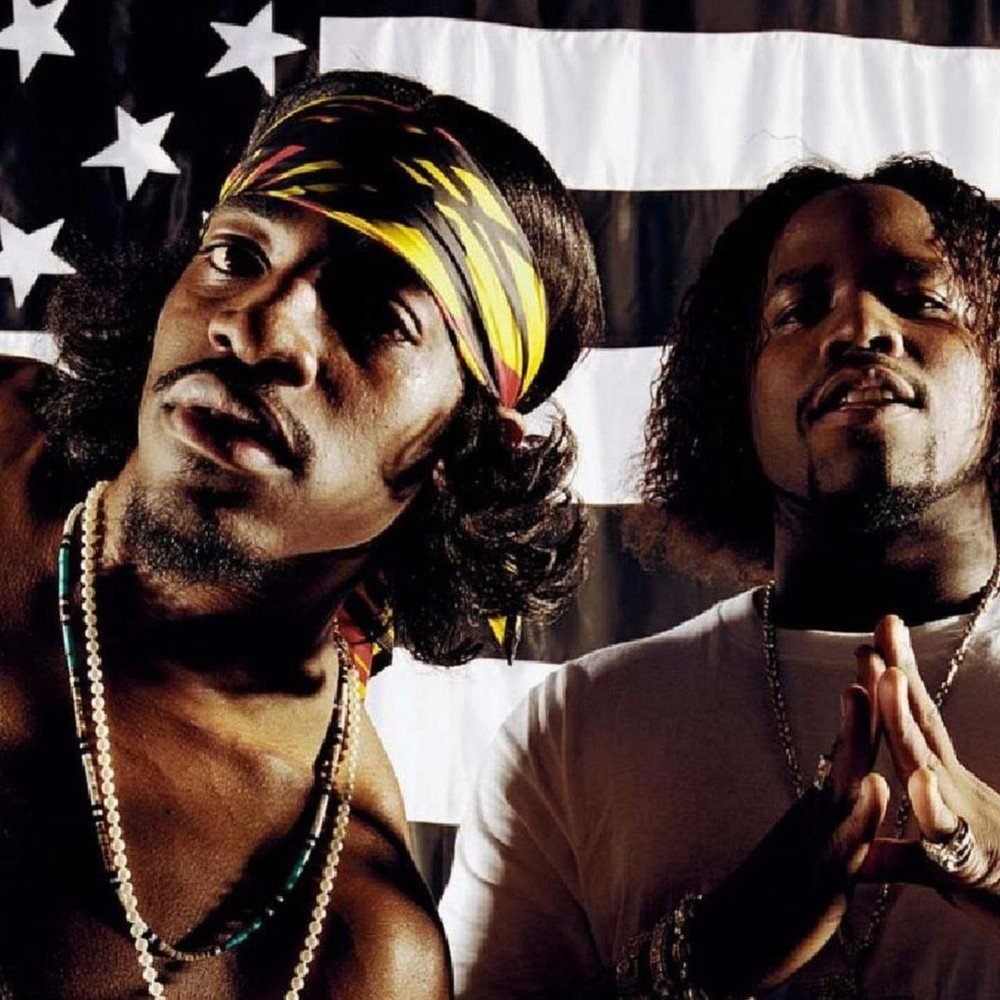