Ben Rosett is an American musician and producer from Carmel-by-the-Sea, California. He’s owned and operated his recording studio, Spirit Vision Studios—also in Carmel-by-the-Sea—since 2012, where he does production for bands such as Eternity Forever, Stolas, as well as his own band Strawberry Girls and his eponymous instrumental project. 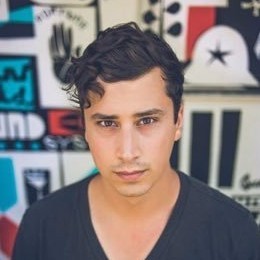