Christian Palko (born May 4, 1973), better known by his stage name Cage, is an American rapper and actor from Middletown, Orange County, New York. Cage is perhaps best known for his work under the labels Definitive Jux and Eastern Conference.

Aside from his solo career, Cage is one of the founders of the underground hip hop supergroup The Weathermen, which was formed in 1999. He also established a group called Smut Peddlers, with hip hop duo The High & Mighty. He is also known for his collaborations with New Jersey rapper Tame One; the two are collectively known as Leak Bros. Cage was also one-half of the duo The Nighthawks, which paired him alongside fellow American rapper Camu Tao, until Tao’s death, which occurred in 2008. 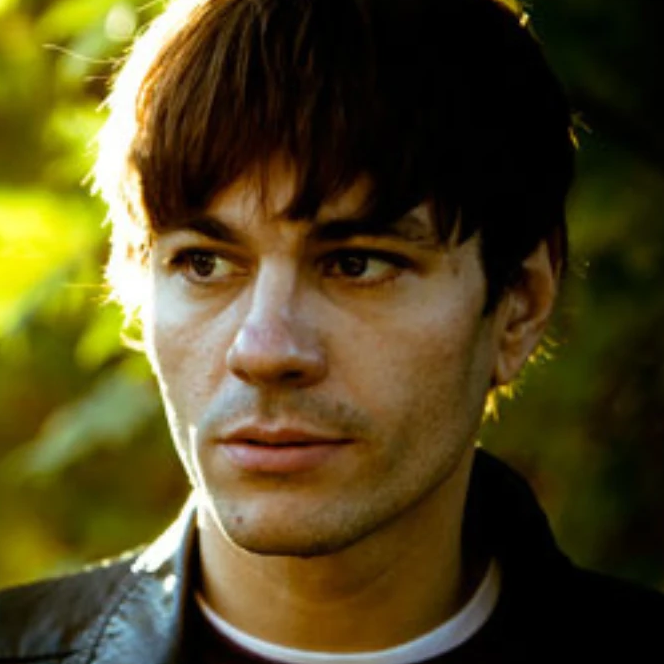