Born in 1832 in Cheshire, England, Charles Dodgson wrote and created games as a child. At age 20 he received a studentship at Christ Church and was appointed a lecturer in mathematics. Dodgson was shy but enjoyed creating stories for children. His books including “Alice’s Adventures in Wonderland” were published under the pen name Lewis Carroll. Dodgson died in 1898.He was also a mathematician and created several delgihtful books on logic or logic problems. 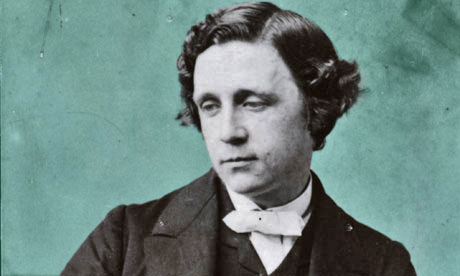