Diabolic is a battle rapper from Huntington, Long Island, New York. He debuted on the classic album Revolutionary Vol. 1 on Immortal Technique’s infamously famous track ‘Dance with the Devil’. He dropped a mixtape in 2006, but his career jumpstarted after releasing his freshman album, ‘Liar and a Theif’ containing ‘Frontlines’ featuring none other than his long time partner Immortal Technique. The song has recieved about 11 million views on youtube as of January 2015. He dropped his second album in 2014, entitled ‘Fightin Words’ which was not as much a success as Bolic’s first album but is still amazing in my opinion.

Some of his best songs are: 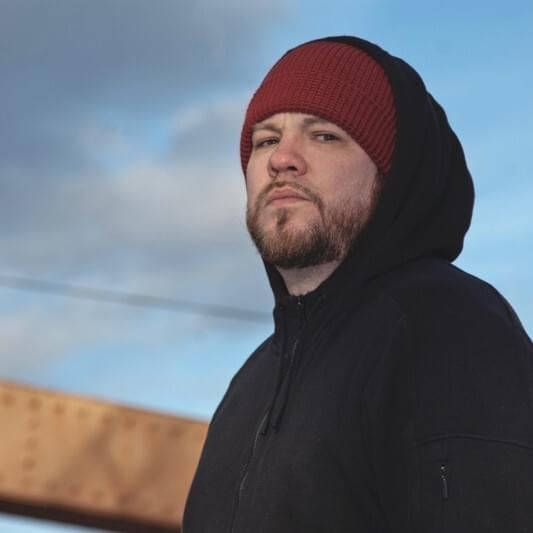