Life’s Complex, formerly known as Complex#, is a rapper and singer who has released two major projects: 2014’s The May Tape and Broken Hearts on Valentine’s Day 2017. He also released the freestyle tape Broken Dongs in 2017, a joint effort with ZEBeats and Big Magellan that is a loose, B-Side counterpart to Broken Hearts.

Raised in North Las Vegas, Nevada, he moved to Reno in 2012, where he quickly befriended fellow local artist Rolex B. They began to spend lunches freestyling in their school’s computer lab, and in October 2013 the two co-founded the Tic Tac Squad, the rap group responsible for the We Series of cyphers. 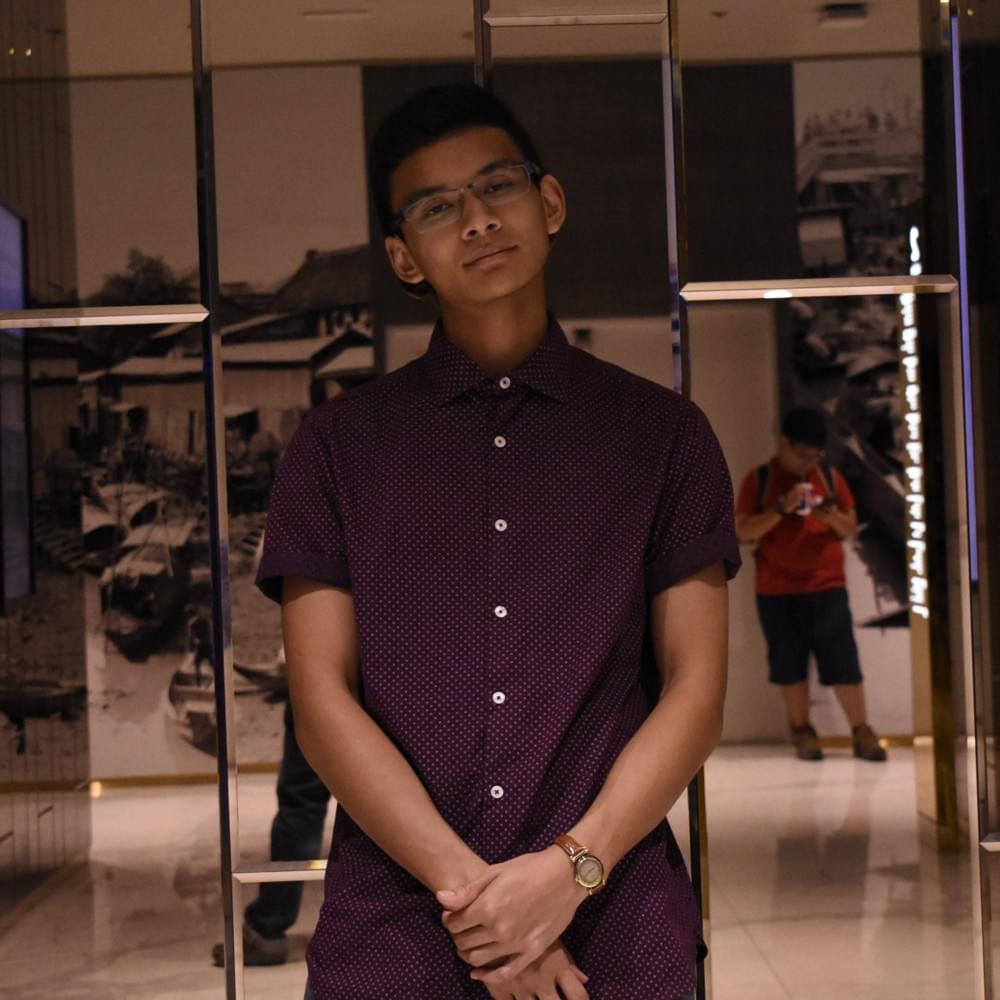