After recording a never-released album with Columbia, 50 got on his grind and rose to fame via a string of well-received mixtapes, thus setting the template for rap stardom in the modern era.

50’s crowning success came in 2003 with the release of the album Get Rich or Die Tryin' which sold 872,000 copies in four days and was certified 8x platinum by the RIAA. Since that monster hit, he has continued to make music while also delving into movies, sports drinks, video games, mass charity campaigns, and more.

The moniker 50 Cent might seem like an unusual, downright humble name for a rapper, but it has nothing to do with the cash in Jackson’s pocket. He adopted the name after his criminal past as a drug dealer and a subsequent conviction. Trying to better himself, he saw “50 Cent” as a metaphor for change. 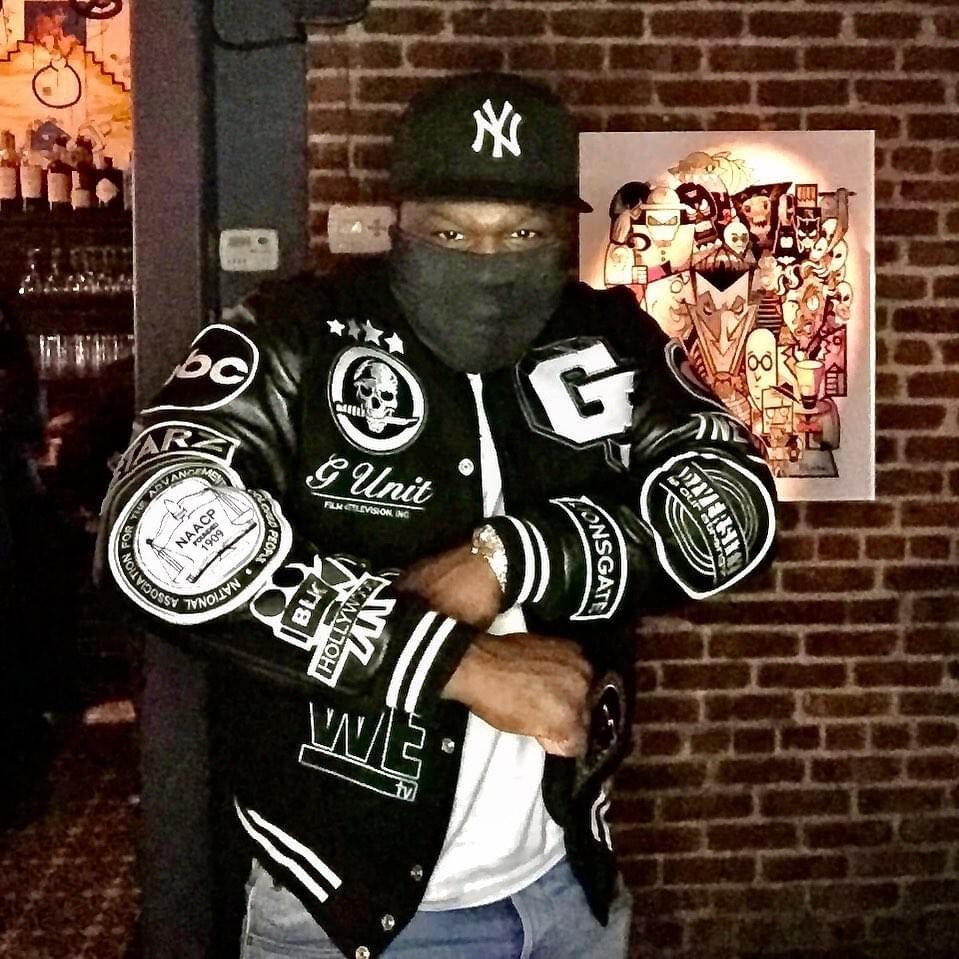