Wes Krave is an artist with deep roots in the style and carries the influence of icons like Nas, Slick Rick, LL Cool J, and 2 Chainz. He uses those roots to create memorable, motivational music with relatable bars and a sound that combines East Coast rap with Southern flavor. What he’s doing clearly connects with a lot of listeners who vibe with hearing his take on the hustler’s mindset and maintaining an elevated mind. His music video for the trap anthem “How I Roll,” shot by Omar The Director, racked up over a million plays on its first day on WorldStarHipHop, driven by Krave’s high-level lyrical flow. He is often compared with legends like Drake, 50 Cent, and 2 Short but has his own immediately-identifiable musical presence.

Krave’s latest effort, the full-length ‘By The Code’ drops January 30th, 2019. According to industry insiders the release will be the one that brings Wes Krave to a large global audience. His obvious love for the creative process and making music for hip-hop fans just like himself is all over the new record and it’s expected to do big things for his career. Hip-hop aficionados looking for new sounds and wondering who’s up next in the game need to get with Wes Krave today. He’s the one. 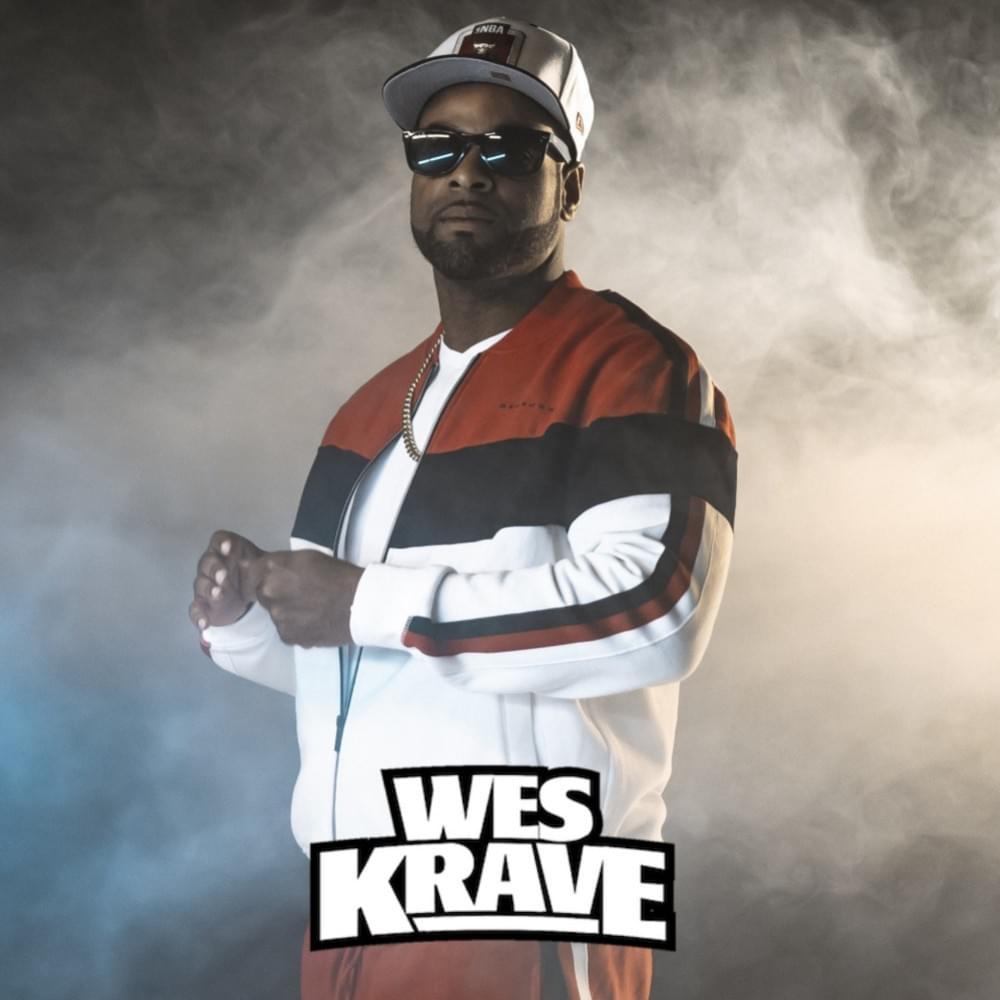