Federico Vindver is a producer, songwriter, musician and studio owner living between Miami and Los Angeles.

An accomplished producer/songwriter Federico is also signed to Warner Chappell Publishing and has written for Ricky Martin, Wisin, Pitbulll, and many others. In 2014 he built one of top studios in Miami, Big Wall Studios. 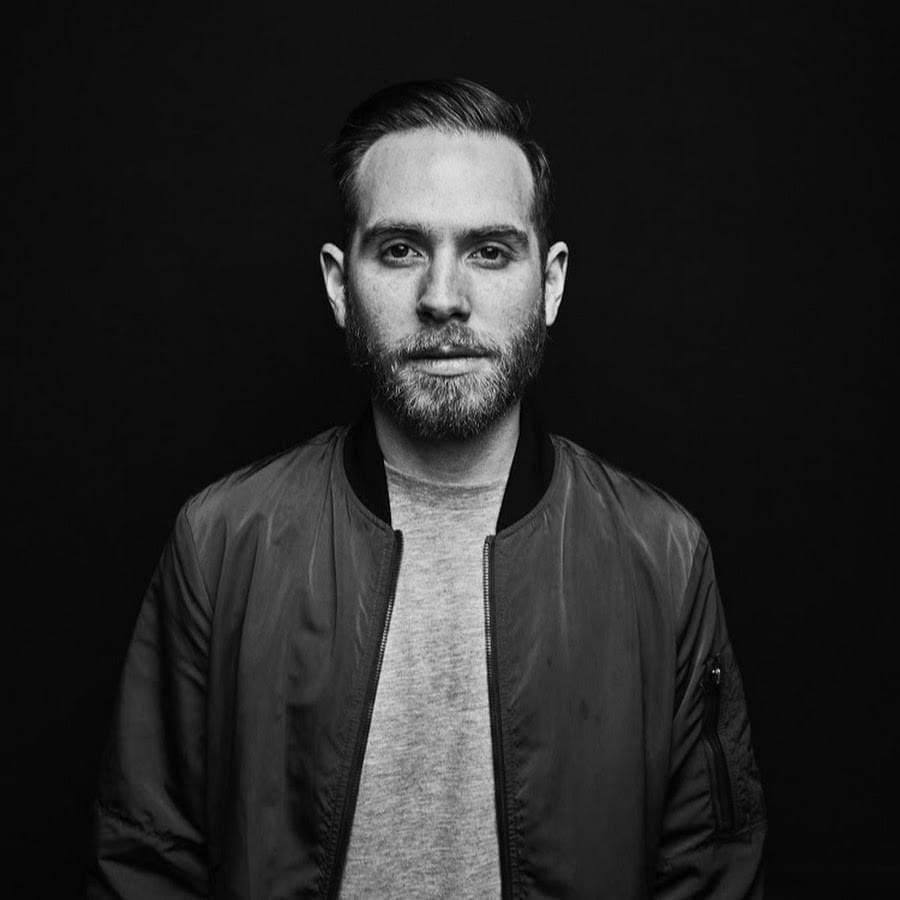