The multi-talented Anji Bee is a Southern California vocalist/lyricist, podcaster/DJ, and YouTube channel hostess/producer. She’s released dozens of albums, EPs, and singles both as a solo artist and with her band, Lovespirals, working in musical styles from dream pop to deep house. Her soulful and ethereal vocals have also graced collaborations with numerous electronica and ambient artists including Falling You, Bloody Mary + SIS, Karmacoda + Beth Hirsch, Falling You, The Grooveblaster, and Rom di Prisco AKA Bitstream Dream. Her long running electronica music show, The Chillcast with Anji Bee, has had millions of downloads and streams since its launch in January 2006. Bee is currently co-hosting a popular YouTube channel, Happy Healthy Vegan, sharing her knowledge about the vegan lifestyle, as well as her original music. In 2016 she released her first ever cookbook, Keep It Carbed, Baby!, and is currently working on her follow up. 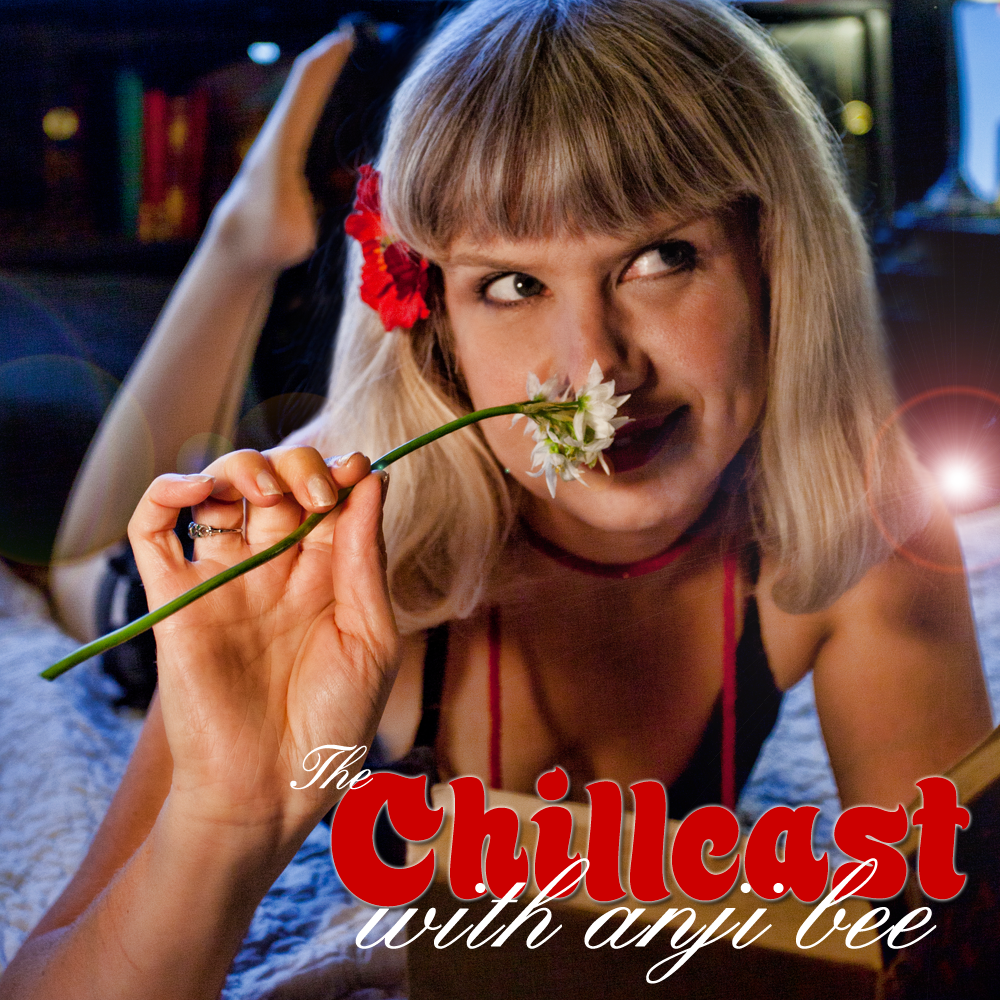 Check out The Chillcast with Anji Bee on Mixcloud 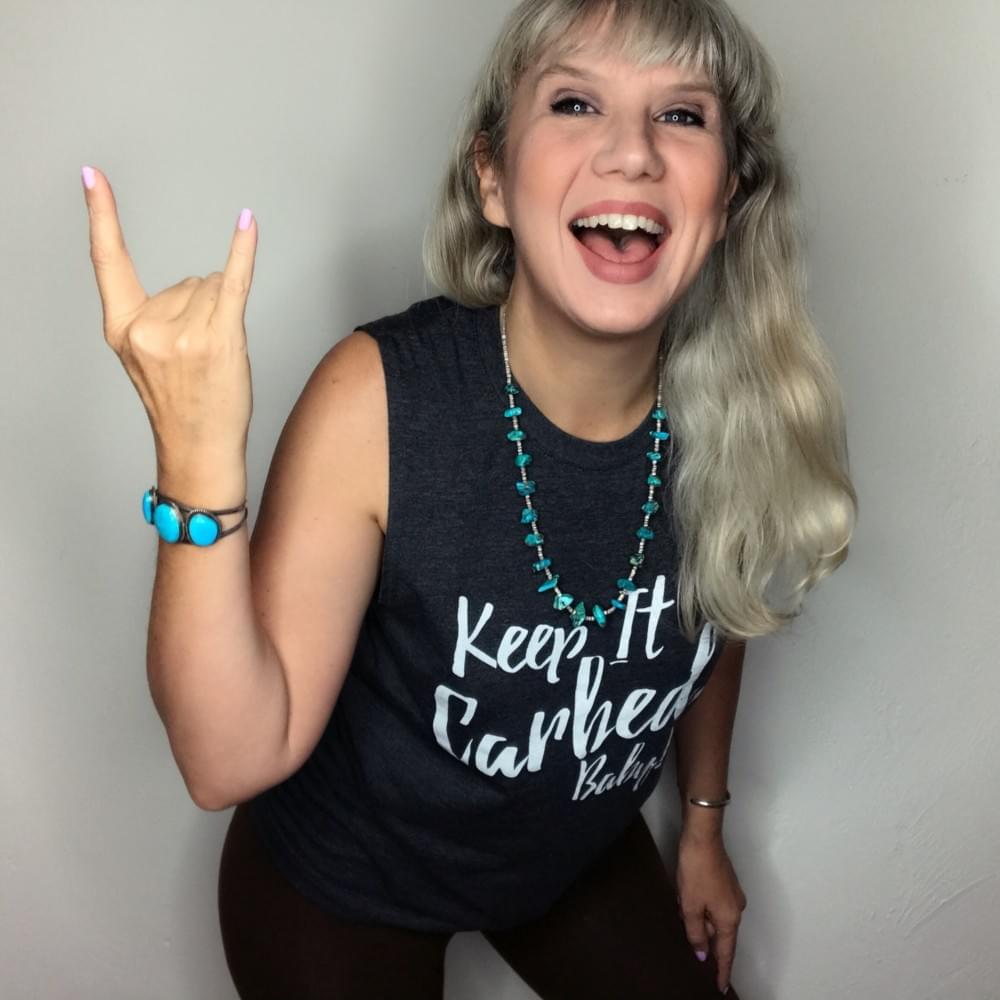