Michael Lamar White IV (born June 18, 1999), better known as his stage name Trippie Redd, is an American recording artist from Canton, Ohio. Trippie is well known for his singles “Love Scars” and “Romeo and Juliet.” Influenced by Lil Wayne, A$AP Rocky, T-Pain, and even rock band KISS, Redd’s material tends to follow a cloud-rap style with themes of love and sex. His style has also, controversially, been compared to that of Philadelphia rapper Lil Uzi Vert. However, Redd has addressed this situation in a video to his fans.

Trippie Redd has spoken about how he got his name in an interview with Big Boy. In the interview, Trippie explains that the reason he began rapping to begin with was to honor his older brother, who he looked up to as a role model and had passed away while Trippie was still young. Trippie’s original name was Hippie Redd. He had then changed it to Trippy Hippie, and chose to combine the two thus forming the name Trippie Redd.

Redd began his career on SoundCloud in late 2015 with his song, “Angry Vibes” and has released several tracks on this platform ever since. So far, Redd has released five mixtapes and collaborated with the likes of Kodie Shane, 6ix9ine, XXXTENTACION, Famous Dex, UnoTheActivist, and DaBaby. 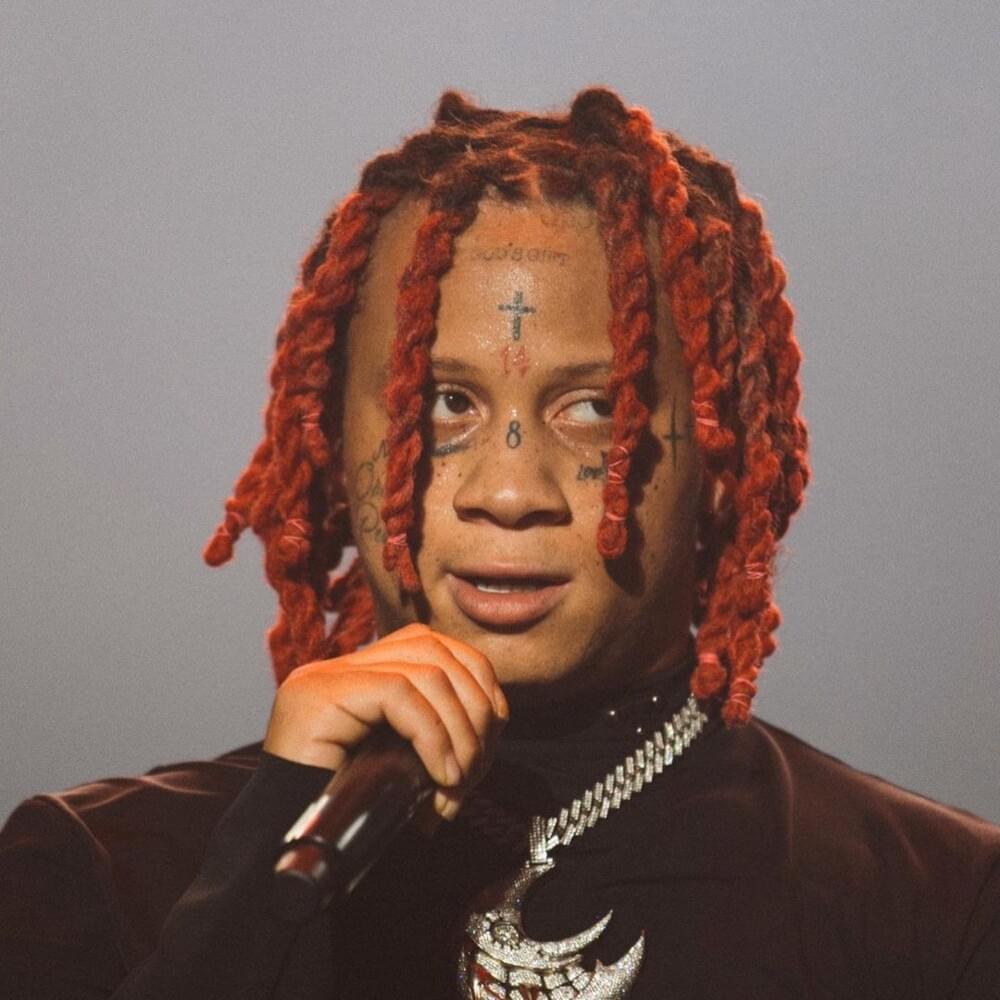