Mago the Guy is a Canadian rapper, best known for producing bouncy, vibe-heavy music. With over 10k followers and subscribers across Instagram, Twitter, Facebook, SoundCloud and YouTube, his content has reached over 700k total views since 2015. Mago has collaborated and performed with a number of artists both local and global, such as Hawkins, NinjaTea and Zargo. He has released 11 mixtapes, including NeinOh5, MAGOTAPE, Remix Culture and the latest, Can I Go Home Now? He has been interested in the music scene since 2005 when he was forced to take piano lessons. He aims to revitalize modern hip-hop by blending the lyrical standards of the past with today’s melodic feel. 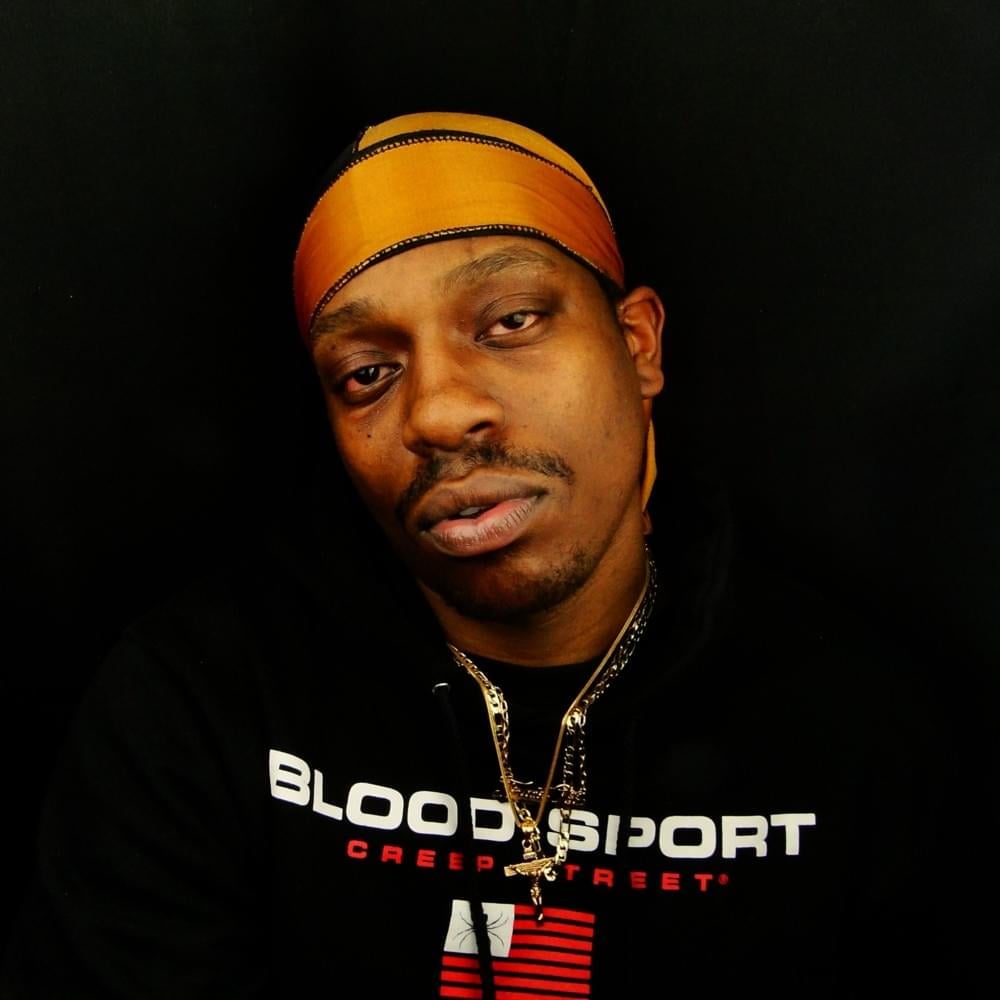