DPR LIVE initially gained recognition in 2016 for participating in “EUNG FREESTYLE,” a song featured in a YouTube Music advertisement that was well received. In 2017, LIVE made his official debut with his first EP Coming To You Live, which featured collaborations with well-known South Korean R&B artists such as Crush, DEAN, and Jay Park. His second EP, Her, was released nine months later and included the singles “Jasmine” and “Text Me,” both of which helped him define his place as a staple artist in South Korea.

His first full-length album titled IS ANYBODY OUT THERE? was released in 2020 and encompassed eleven tracks, all written by LIVE. His third mini album IITE COOL, published in 2021, consisted of six tracks of which three were promoted as title tracks. 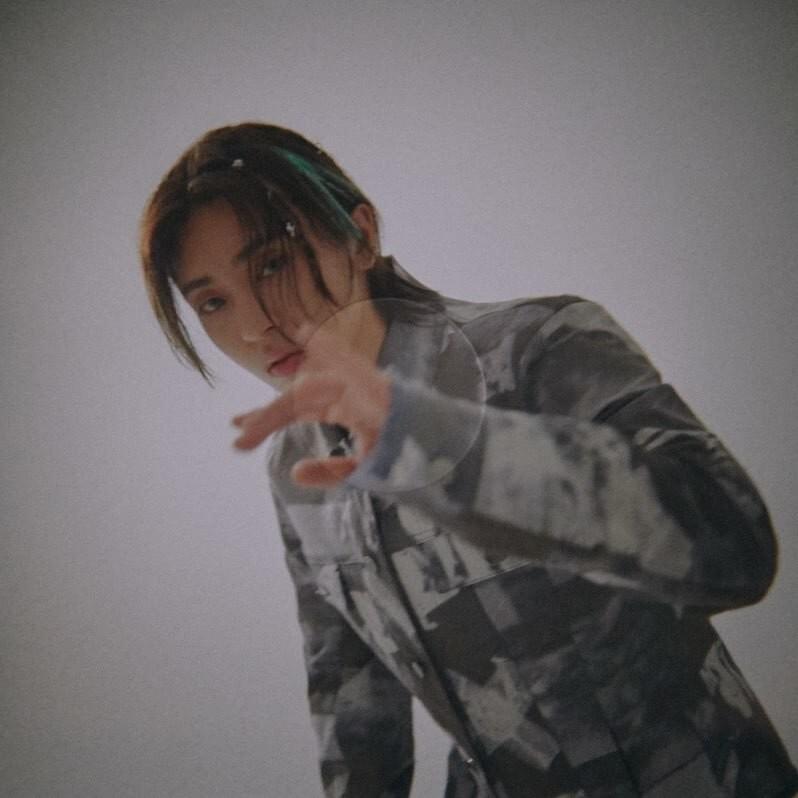