Troye Raustein released his first single in February 2017. Raustein was born on June 25th, 2000. Raustein is a 17 years old solo artist, he has been working on his first single for a long time and currently working on some new music. Raustein is very passionately about his music career, and he turned his life into art. Raustein told me that he’s constantly changing the lyrics, the final result is much different that the first version. Raustein’s youth life wasn’t easy, he transferred five schools in two years, bullying stood a big part of his childhood. Raustein has been working on he’s new EP and also writing he’s first complete album, hopefully it will be finished soon or later. 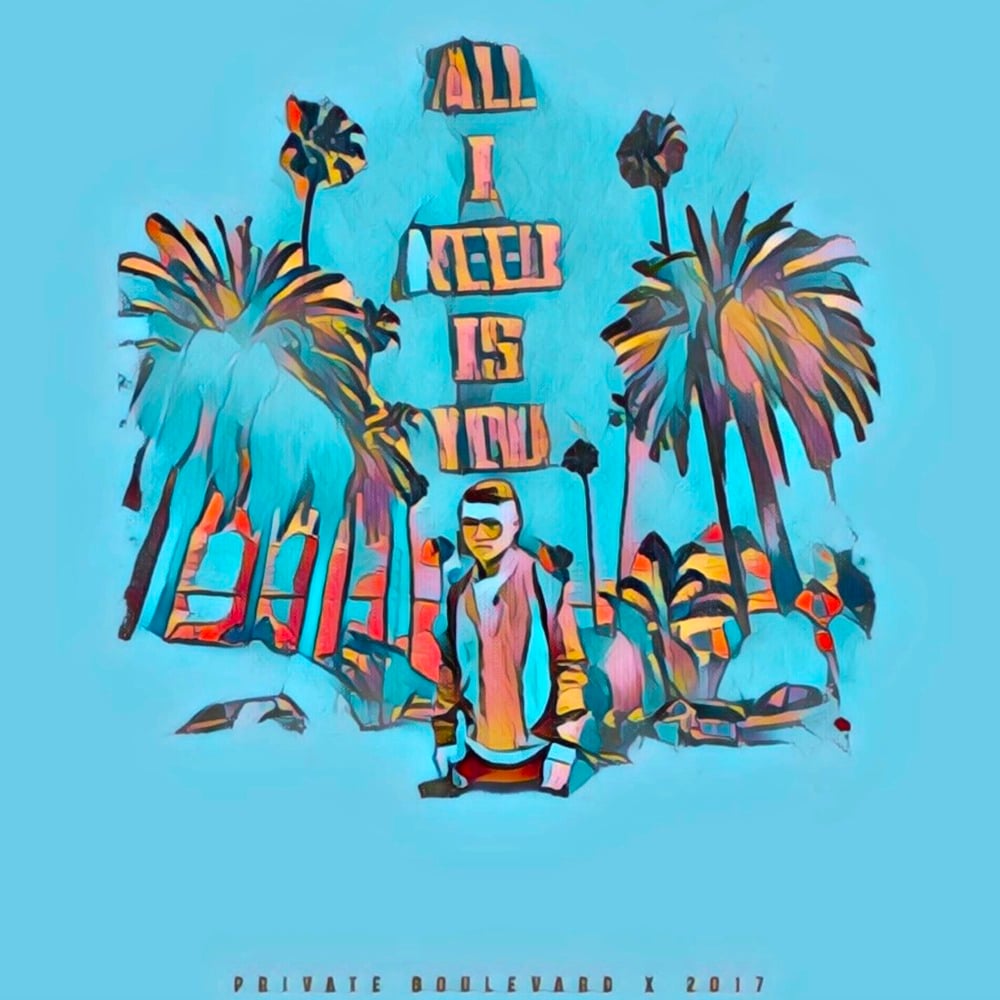