When Nikolai Fraiture isn’t playing bass and writing with The Strokes (of which he is a founding member), he is busy helming Summer Moon, a music and arts collective he began in 2015 with various friends from NYC.
After streaming only one song, With You Tonight, on soundcloud, Summer Moon was met with very early interest with features in Rolling Stone and NME. 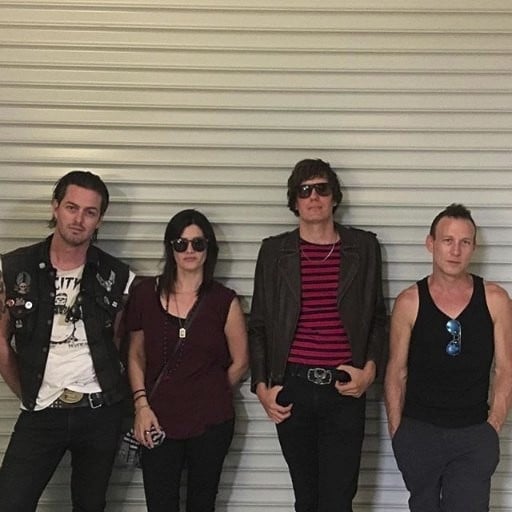