Albert Posis is a Filipino-American singer, songwriter, and musician from San Diego, California. With millions of views on his YouTube Channel, Albert has been able to harness the platform to launch his musical career. In 2012, Albert released, “Higher,” a ten song project co-produced by Jesse Barrera. Returning from a few years hiatus, Albert teamed up with Maskerade and reemerged with four original songs, including “When We Were Us” featuring Mark Mejia. Reuniting in 2018, Albert Posis and Jesse Barrera have ushered in a new collaborative chapter on Albert’s singles “Ricochet,” “Stoplight,” “Everlasting,” “Truth,” and now “Enough.” Albert’s breadth of knowledge on music as a multi-instrumentalist and vocalist has shaped his approach and ability to create songs that can captivate all types of listeners by crossing genres through his classically modern twist. 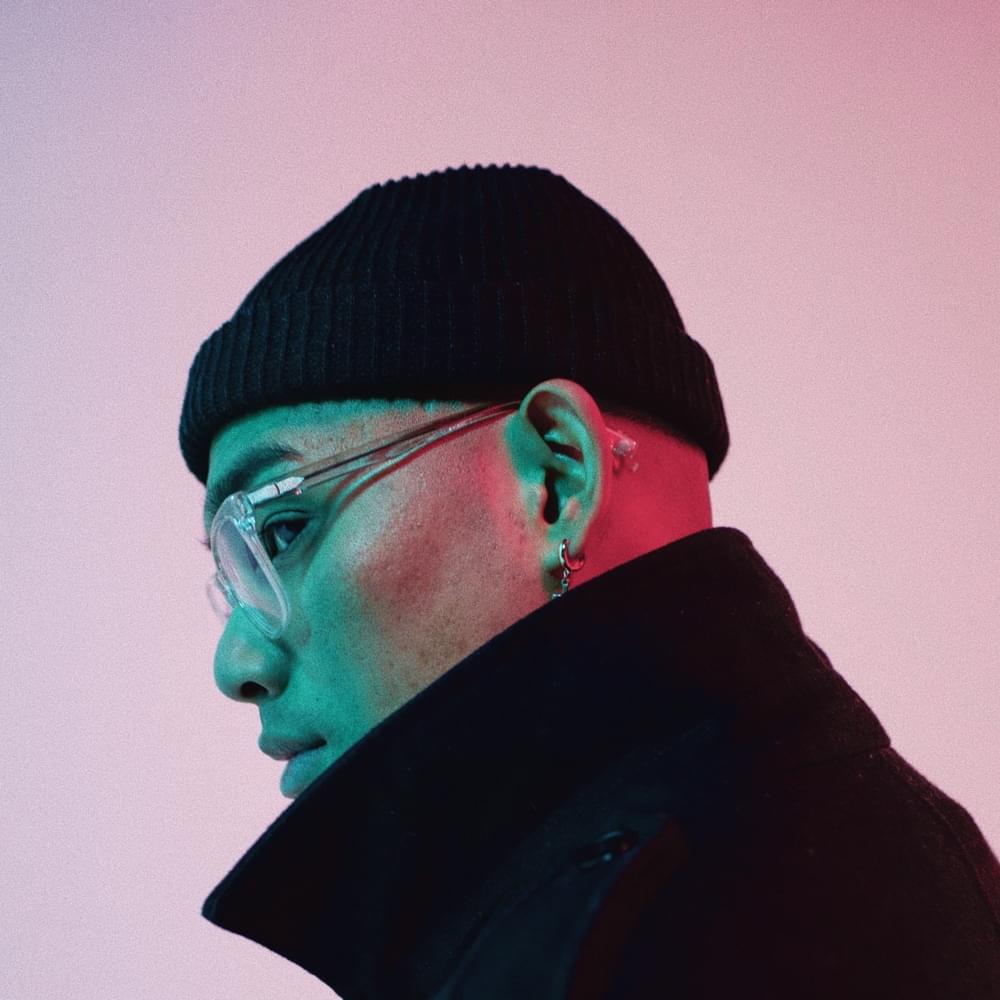