Jakob Ogawa is a Norweigian, Oslo-based artist who brings into the lo-fi/Bedroom pop/Indie pop table a soft and mellifluous voice accompanied by groovy, smooth, and hypnotic sound. He is able to relax most and bring that feeling of sweet nostalgia and lost love.

Starting with his debut single in 2016, “You’ll be on my mind” followed by his most popular song “All Your Love.”

After the two singles, a single with Clairo and his debut EP followed. After signing with Playground Music, he shortly later went tour supporting LANY and much later he got the chance to play in Lollapalooza 2018 in Argentina.

Ever since, he has released other various singles such as “Velvet Light” and “All I Wanna Do” . As of Summer-Fall 2019, he has gone on tour in the U.S. and is planning on releasing a new EP/Album including his newest single- “You and I”. 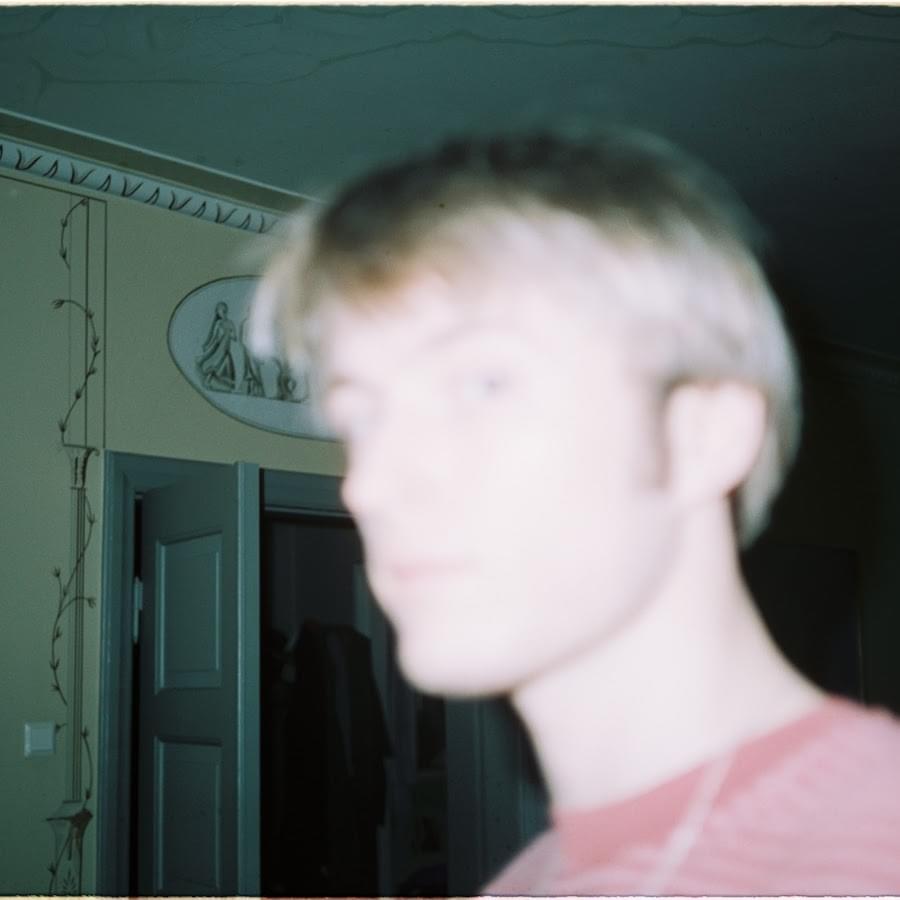