Posting his early music to SoundCloud, Jonathan quickly rose to fame by his high pitched vocals supported by his monotone but enticing delivery. The name 916frosty originates from his area code of 916 and the parallels that those three numbers have to a Yin-Yang symbol, the 1 being the middle ground for what separates the good and evil and “frosty” is Jonathan’s way of expressing his cold and emotionless rap style.

After gaining traction with songs like “more”, “jeffery dahmer”, and “enough”, he would go on to create some of his most career defining songs in his first EP HALF GEMINI which showed the extent of his lyrical ability to create some of his most emotional and meaningful music to date. 916frosty continues to impress his fans with songs that deal with emotional heartbreak, stress, and hatred and it’s clear that the full capability of this California native shouldn’t be underestimated. 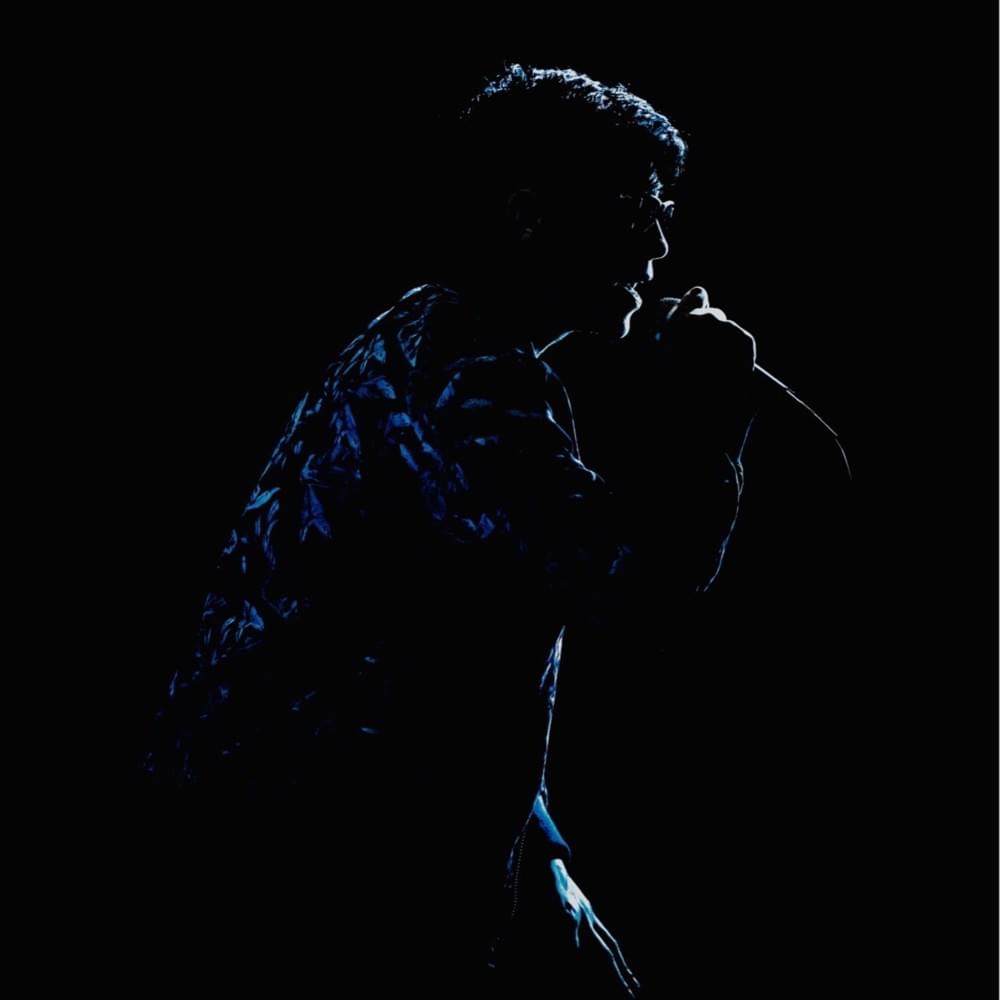