Kheyra is a singer and songwriter based in Los Angeles, California. A native of Sedalia, Missouri, she began singing at her home church and at local events in her community as a child. Carrying her love for music into college, Kheyra served as co-director of the LBC Gospel Choir at the University of Missouri, Columbia. The songstress then went on to self-release her first album entitled Take Flight in 2015, written and recorded in her own small apartment. A product of an artistic and interfaith household, Kheyra gained exposure to diverse art forms, creative expressions and music genres at a very early age. In 2017, she rededicated her music journey in obedience to her calling and quickly began work on her first gospel project. 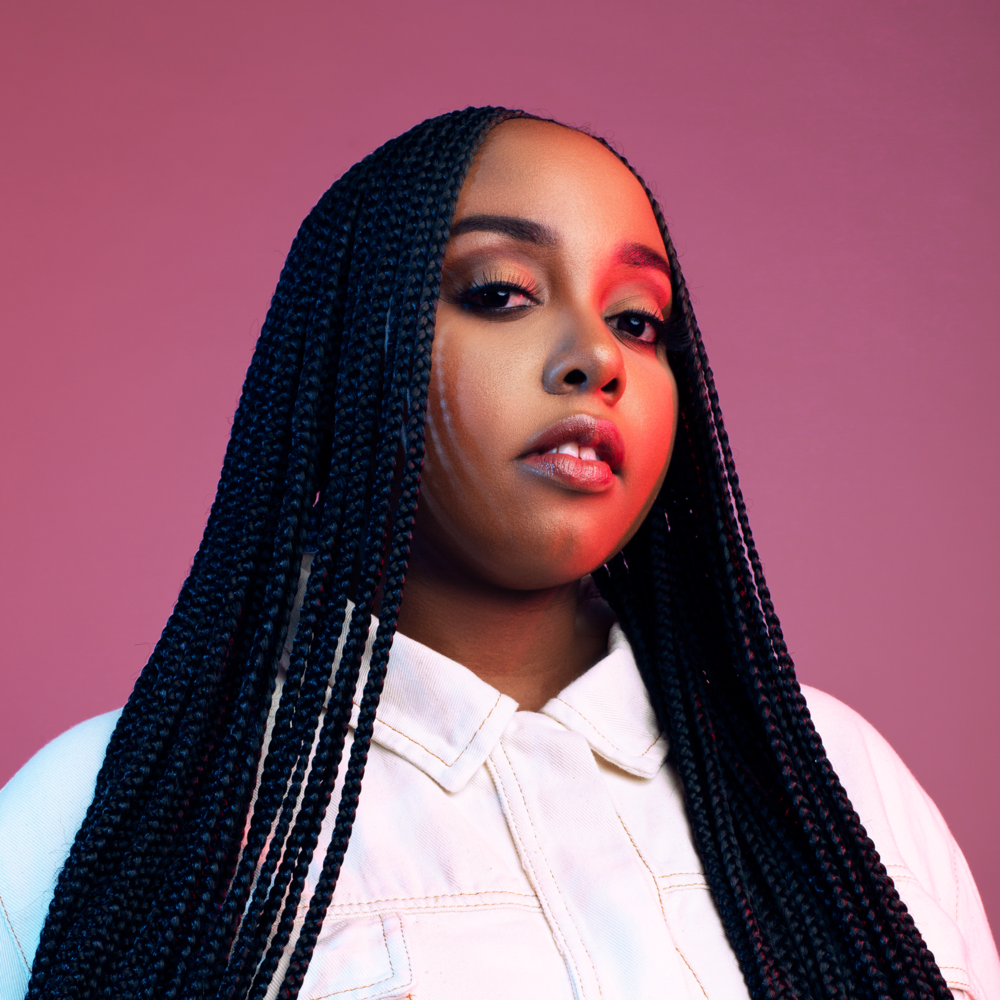