Discoveries were born in 2016 in Rome, they released their first single EYES in May 2017 which allowed them to play some local concerts, festivals and a show with Bury Tomorrow.
In January 2017 they released their second single What I Left Behind that was a big success for them so they created a solid fanbase in Europe and overseas.
After the release of their first EP “Motives” they joined forces with Alberto from HERØ Booking Agency so they had the opportunity to play 15 shows all over Italy from December 2017 to June 2018.
Meanwhile they were on tour they release 2 more singles (Aura – Low Tide).
Discoveries will tour Europe from October 2018. 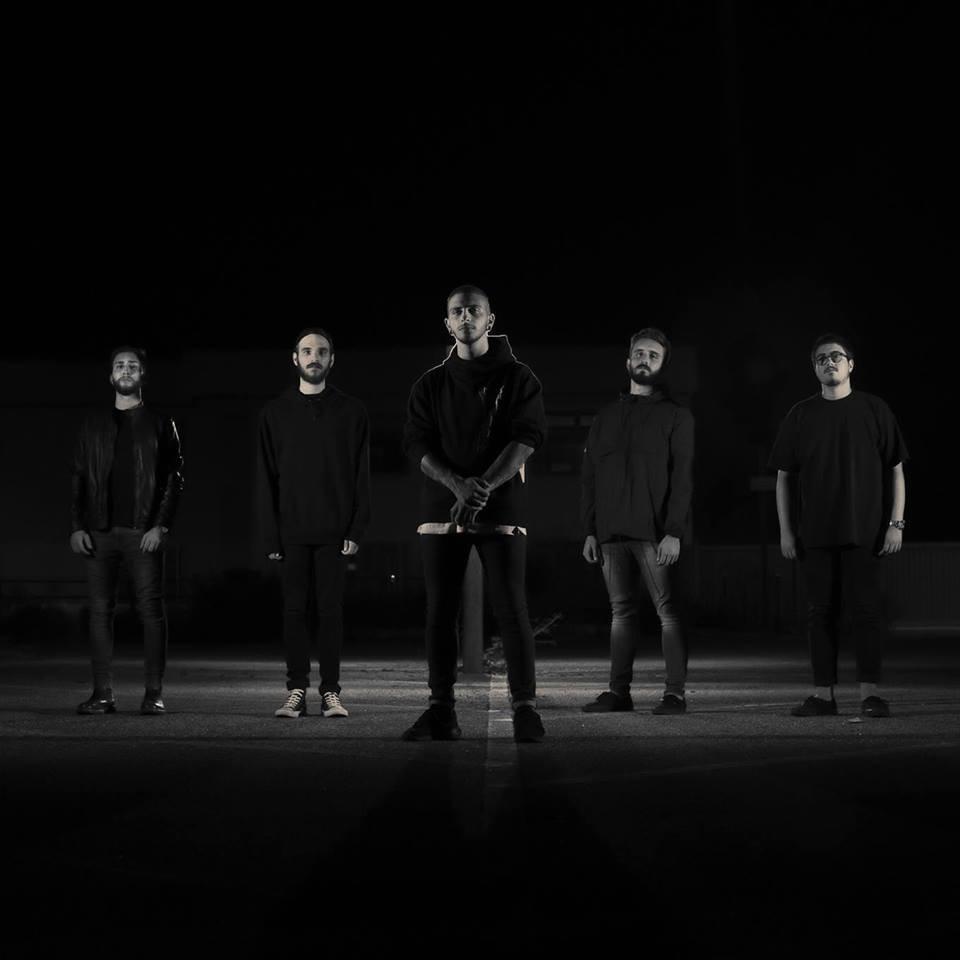