Deantoni Parks (November 2, 1977-) is an experimental musician and songwriter known for his expertise on the drums. Born in Newnan, Georgia, he exhibited a natural aptitude for music at a young age, first learning how to play the drums at age 2. His talent on the drums led him to attend the Berklee College of Music, where he came to focus on a blending of electronic beats with his own drumming.

In 2000 Parks founded the electronic group Kudu with Nicci Kasper and his then girlfriend, Sylvia Gordon. Their first album, Kudu, was released in 2001 under Velour Records. They would go on to release two more albums, Death of the Party, and Back For More.

Parks has also been a frequent collaborator with Mars Volta frontman, Omar Rodríguez-López. In 2006, Parks briefly toured with The Mars Volta as a fill-in drummer. His role would lead him to later work with the band from 2010 until their dissolution in 2012. Together, Parks and Rodríguez-López would later go on to found the band Bosnian Rainbows, and would release their first self-titled album in 2013.

Aside from various music projects, Parks also works as an instructor at the Stanford Jazz Workshop, The Drummer’s Collective NYC, and The Berklee College of Music. 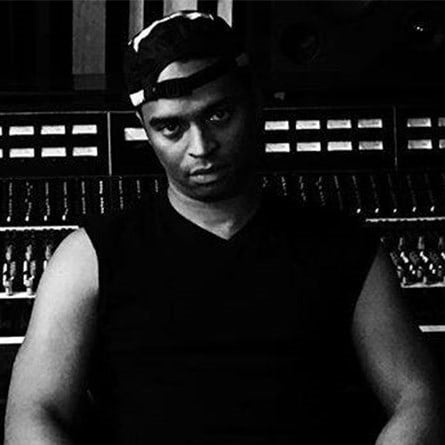