Car, the garden (카더가든) is the stage name of South Korean indie musician Cha Jung Won (차정원). He debuted in 2013 and was formerly known as Mayson the Soul (메이슨 더 소울) but renamed himself as Car, the garden in 2016 and subsequently released his full-length album, APARTMENT in December 2017. 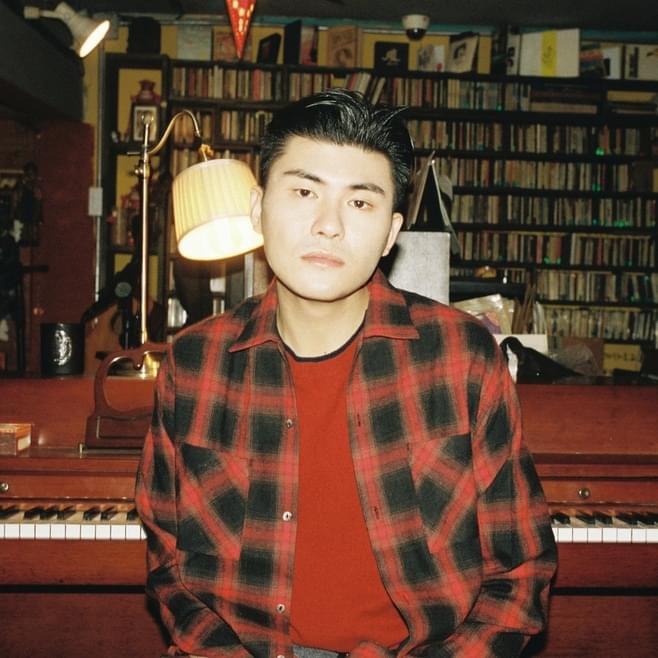