Hellogoodbye were formed when friends Forrest Kline and Jesse Kurvink made songs on a computer in order to impress girls. The band found some local recognition and expanded into a full band before releasing their debut album Zombies! Aliens! Vampires! Dinosaurs! in 2006.

Despite the high turnover of band members, Forrest Kline remains the driving force of the band. Hellogoodbye is best known for wacky live shows and sugary-sweet hooks. 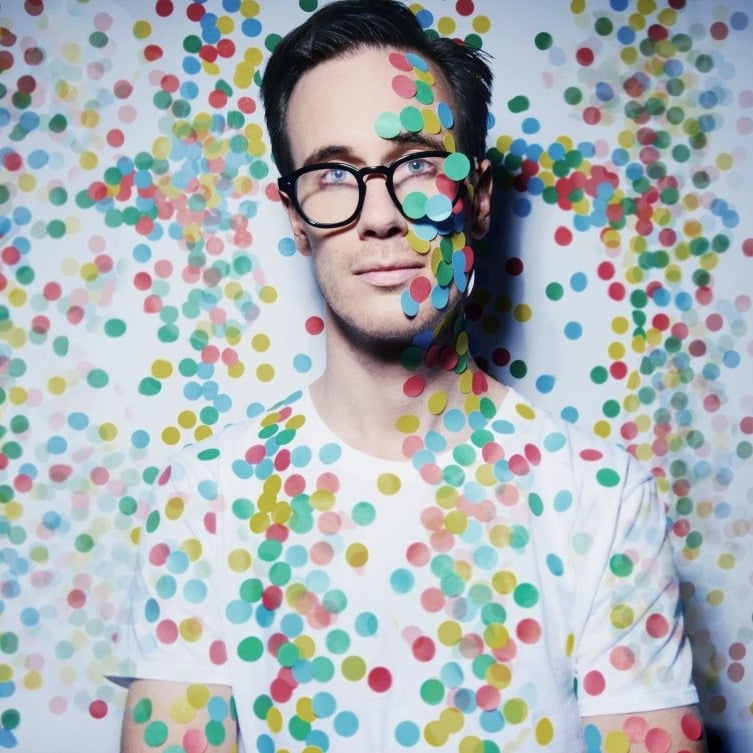